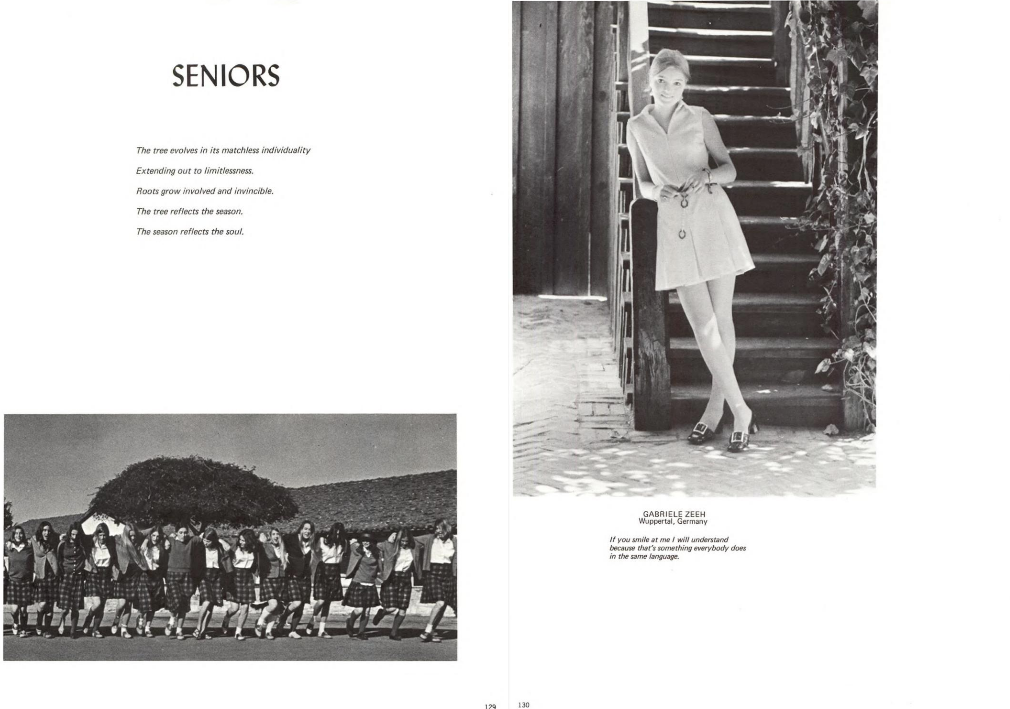 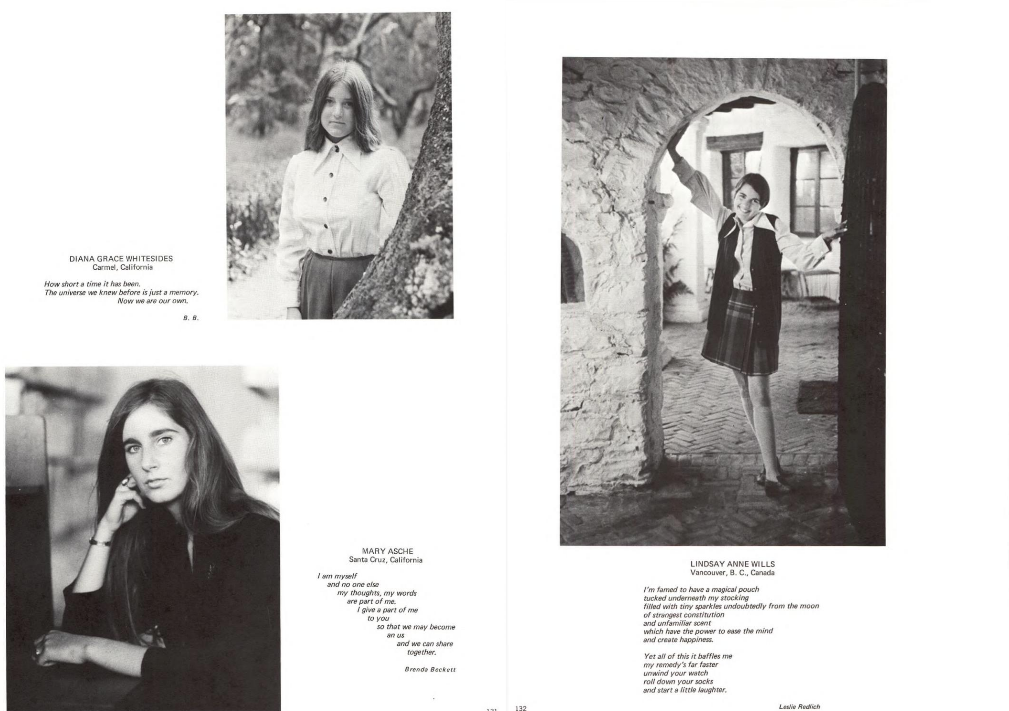 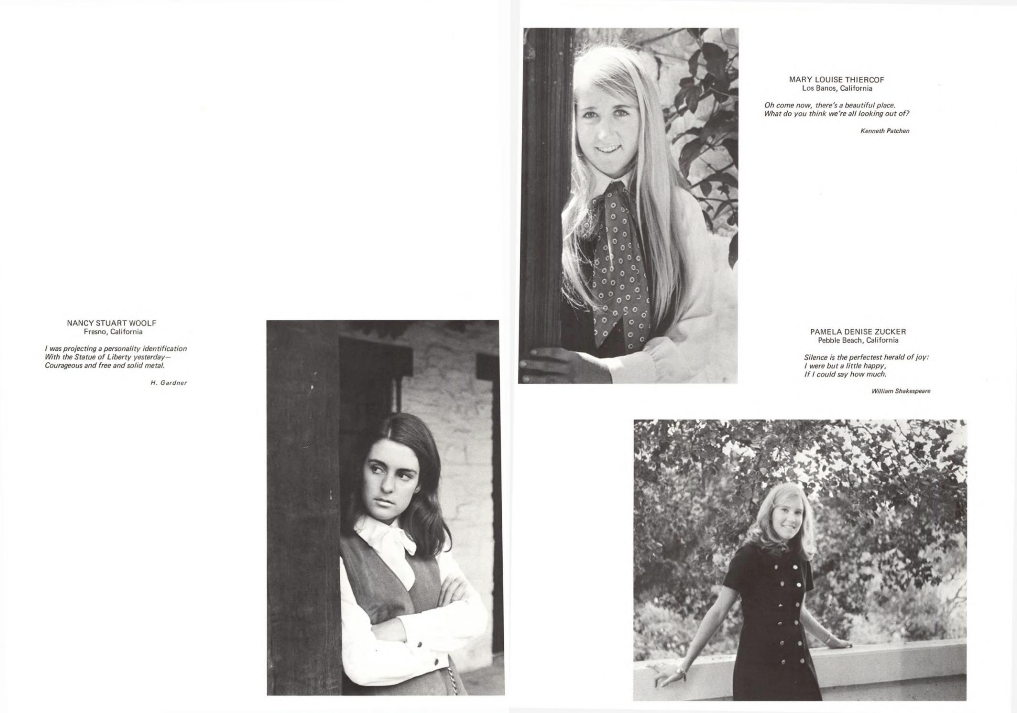 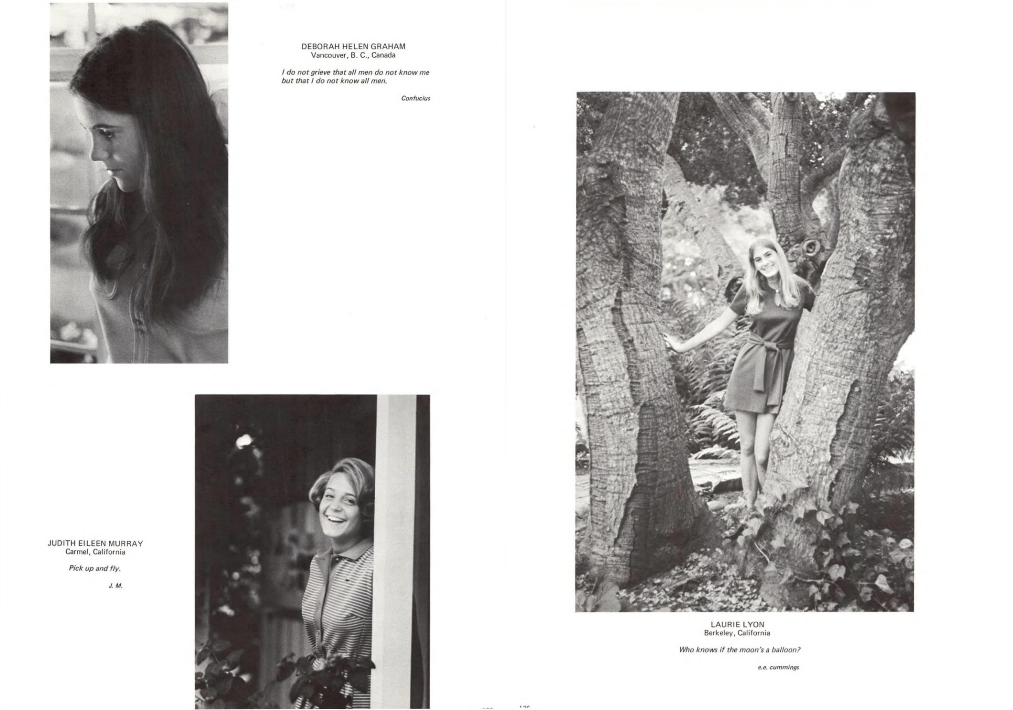 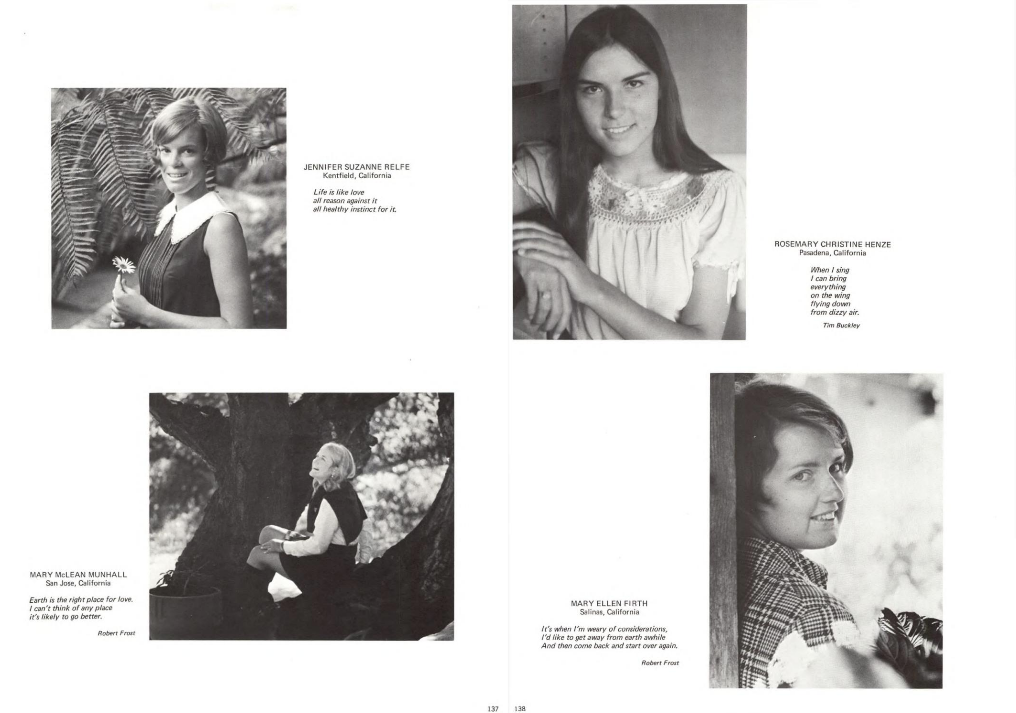 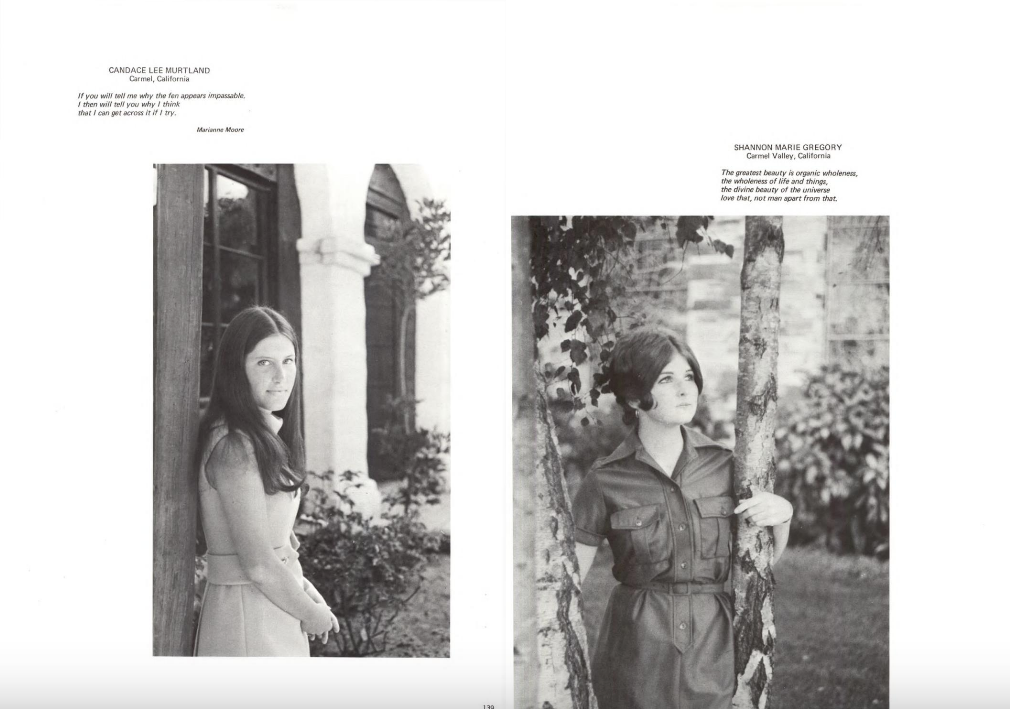 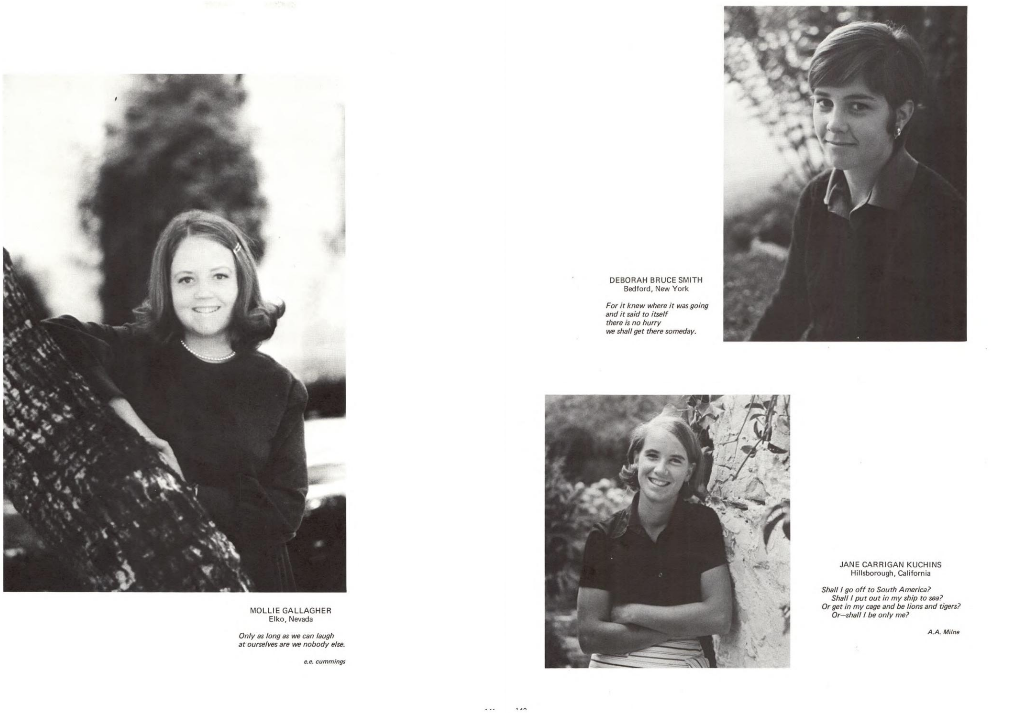 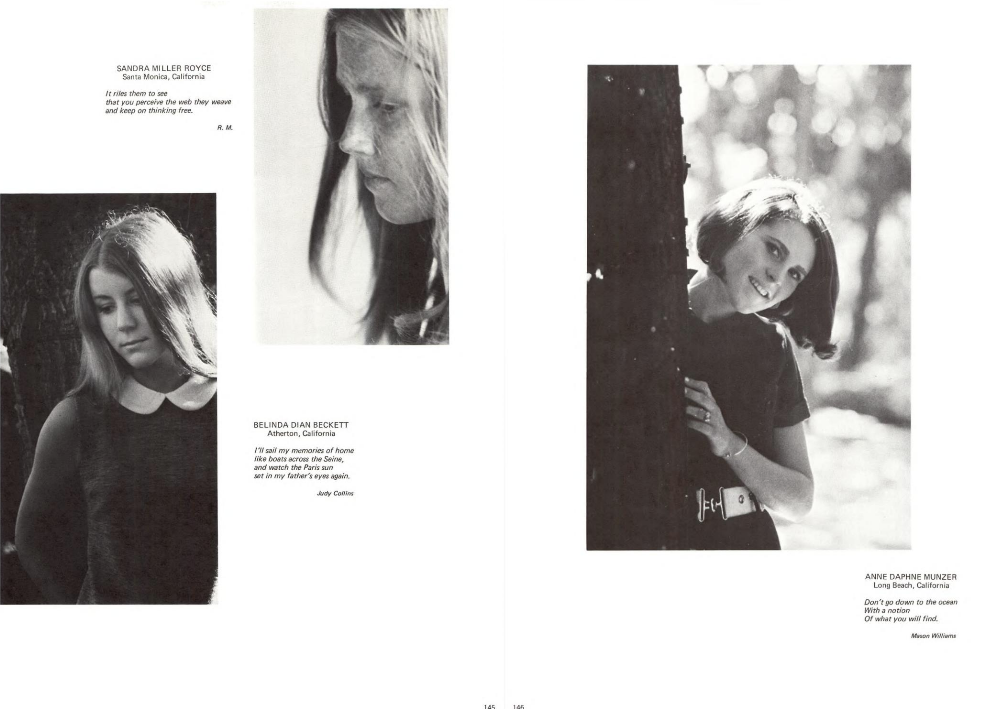 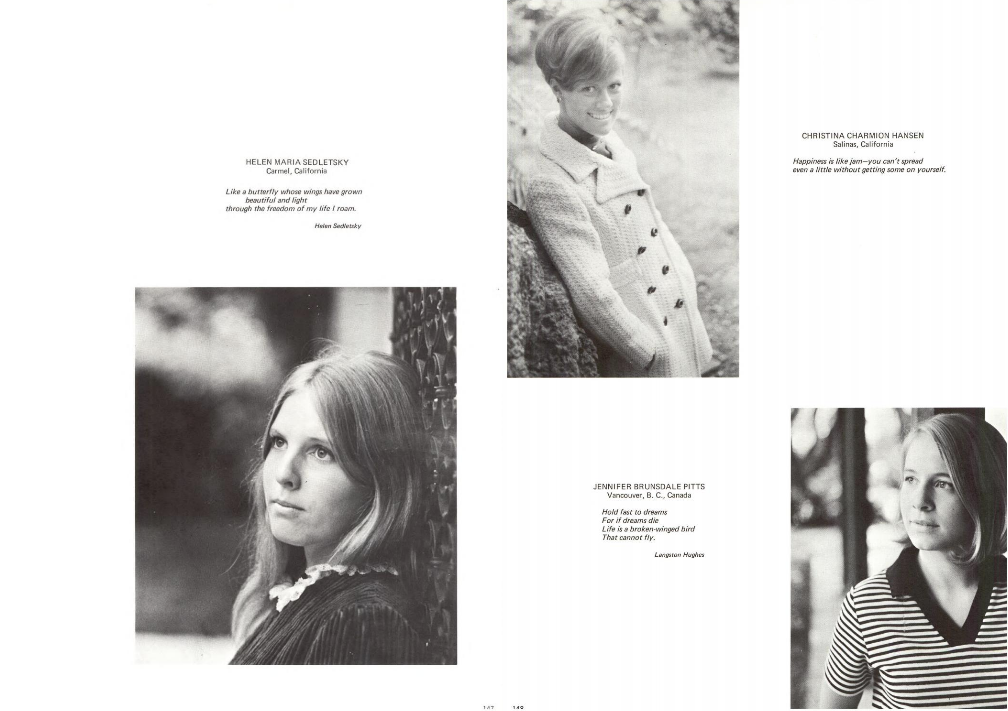 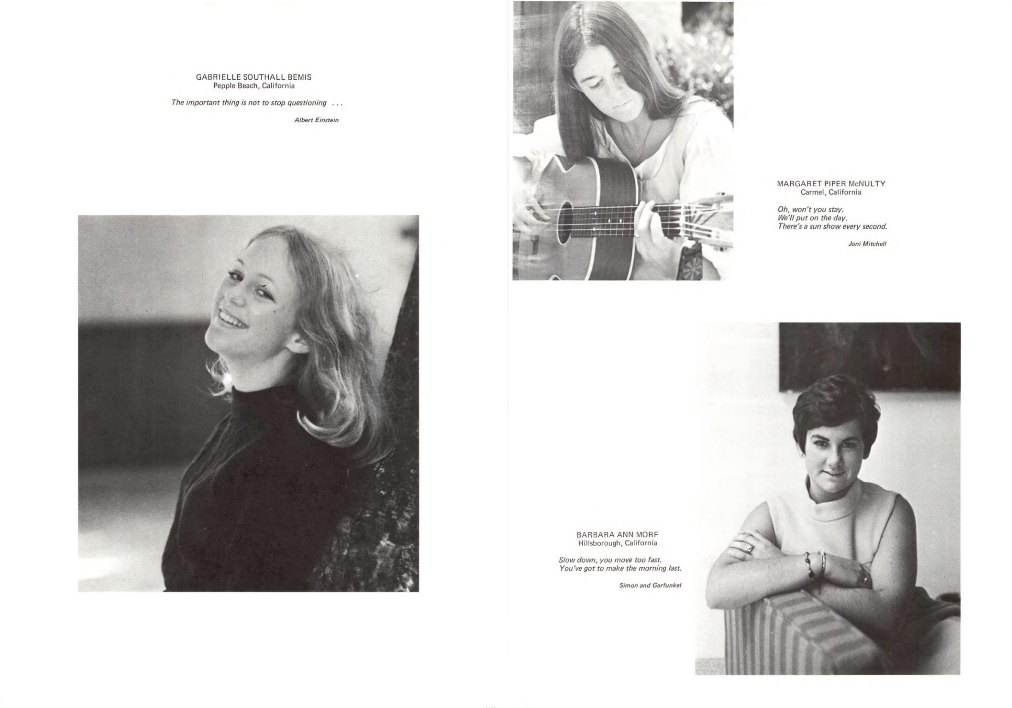 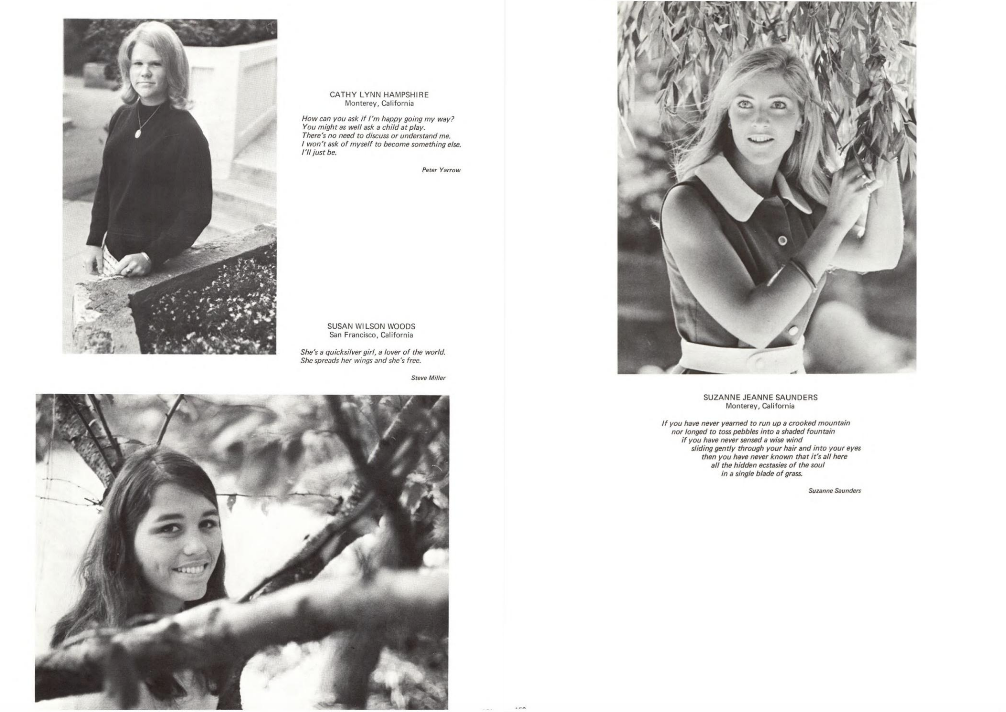 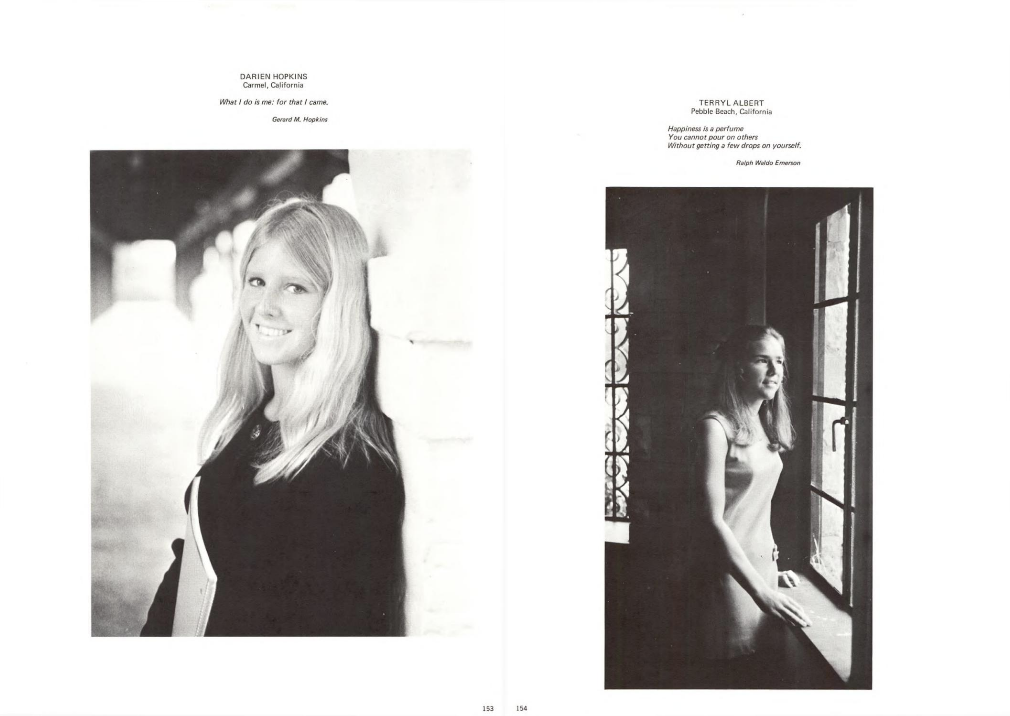 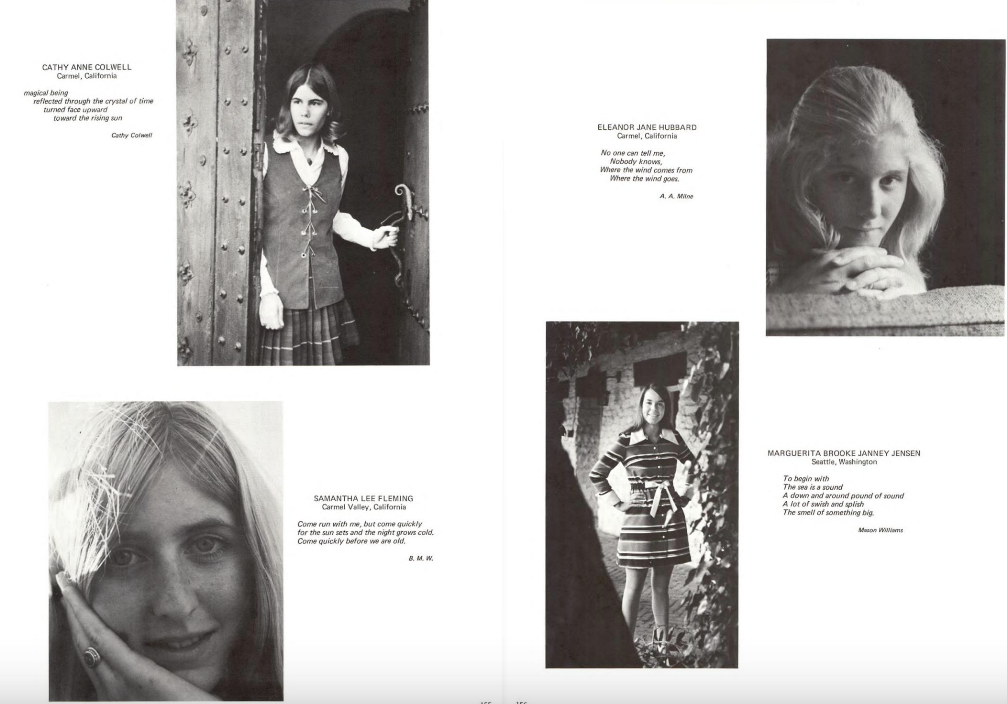 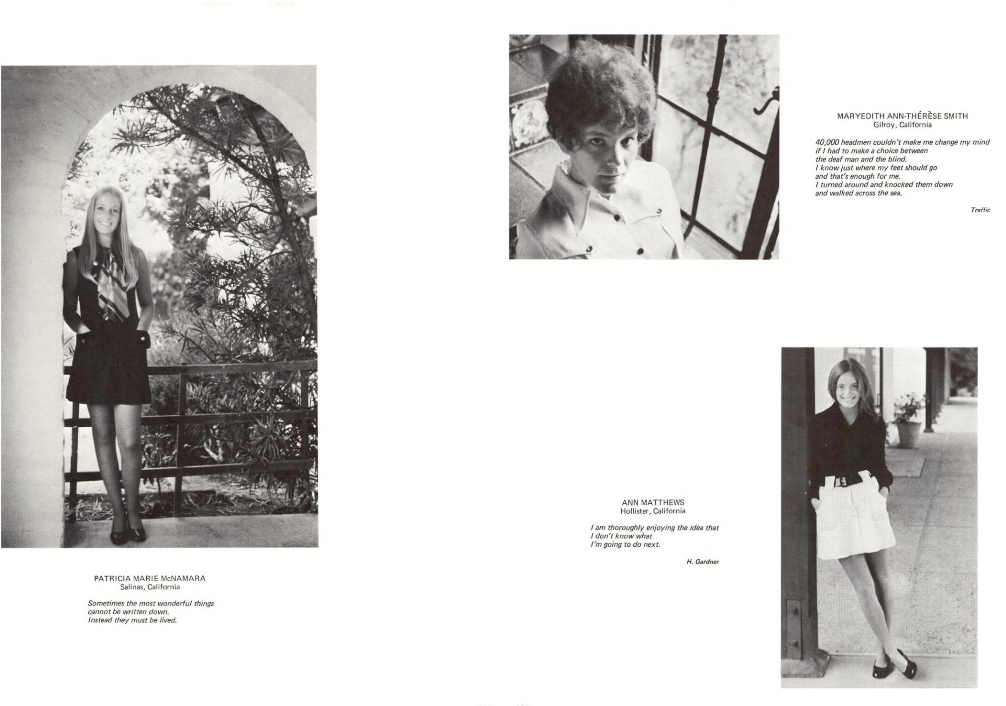 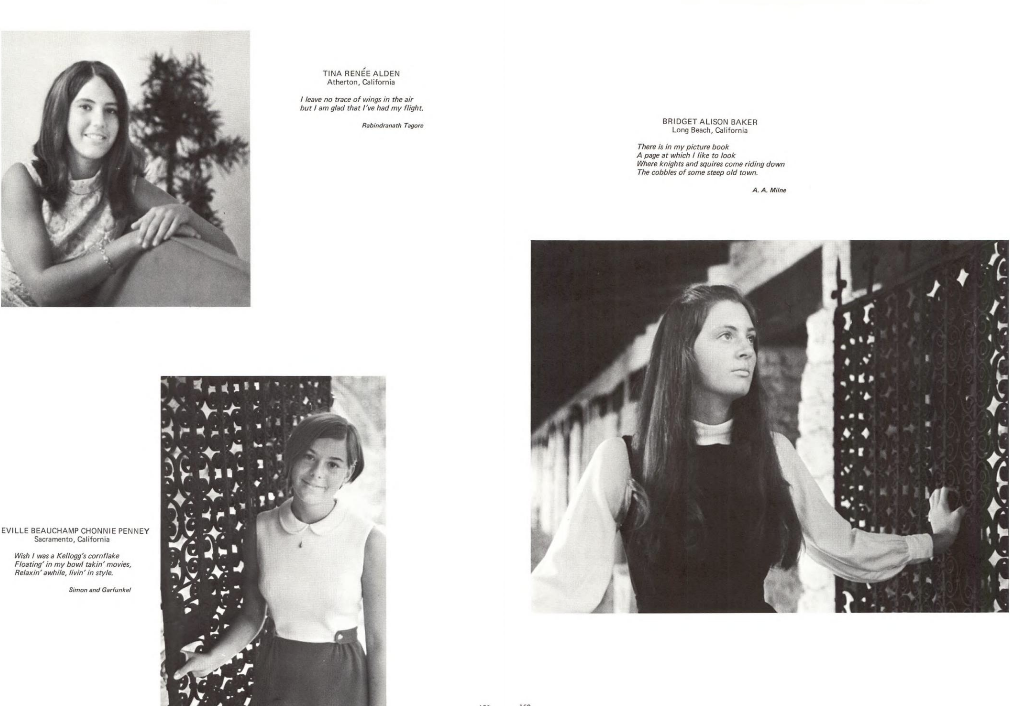 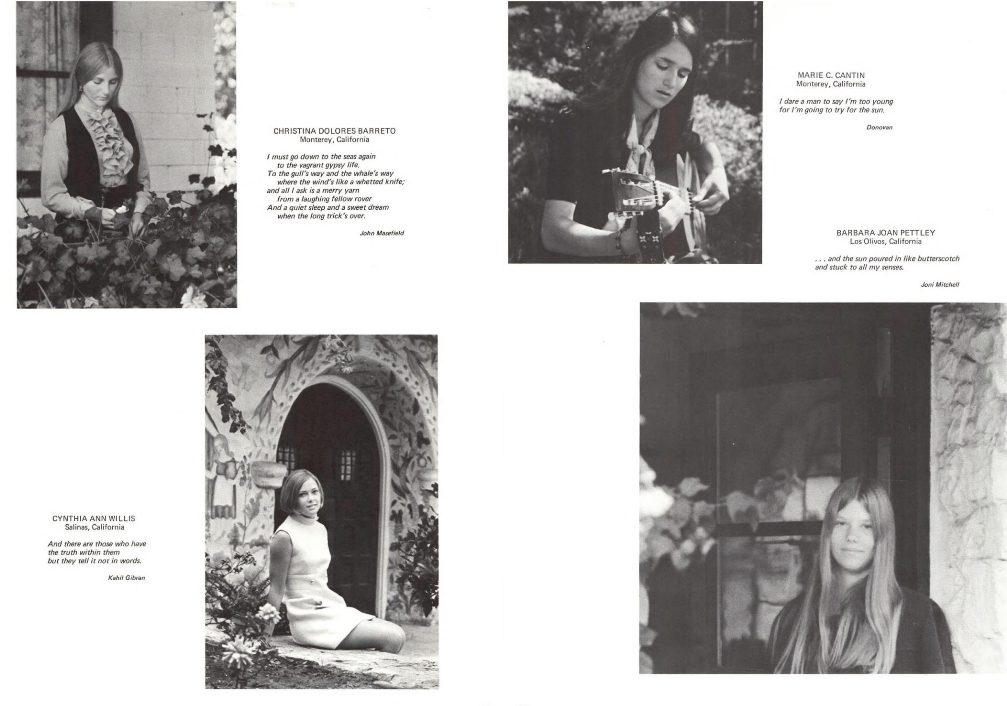 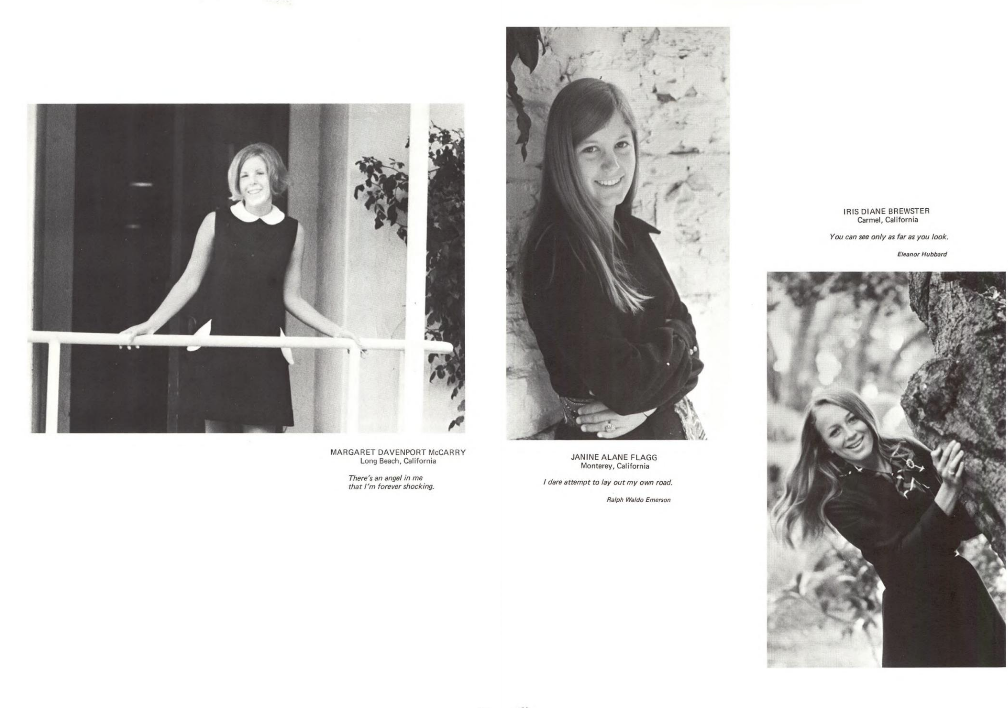 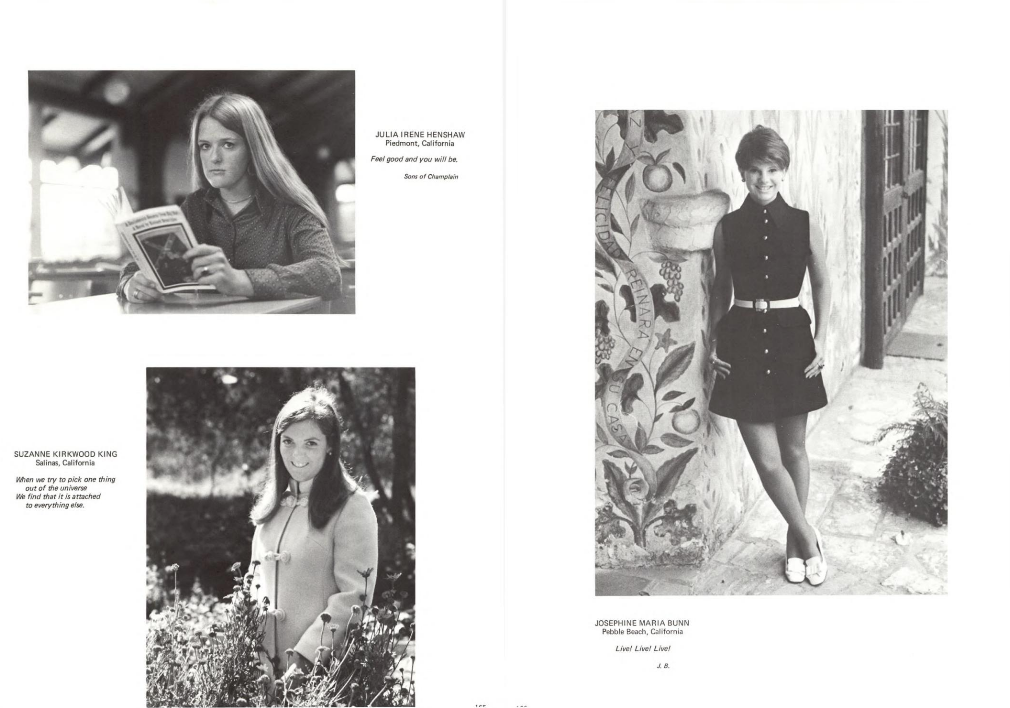 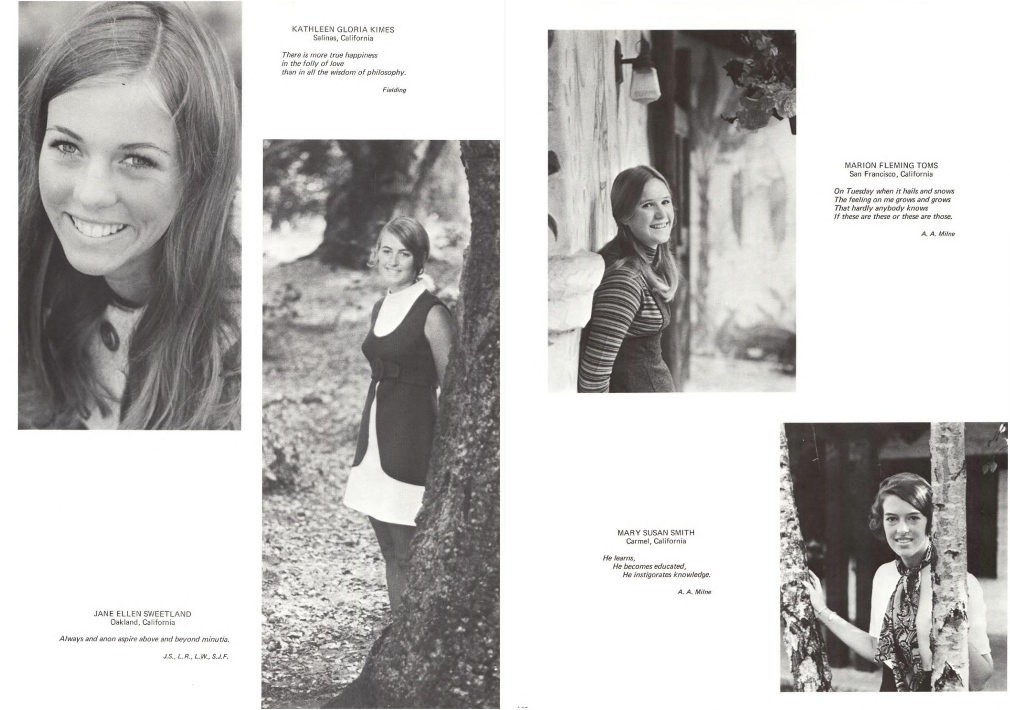 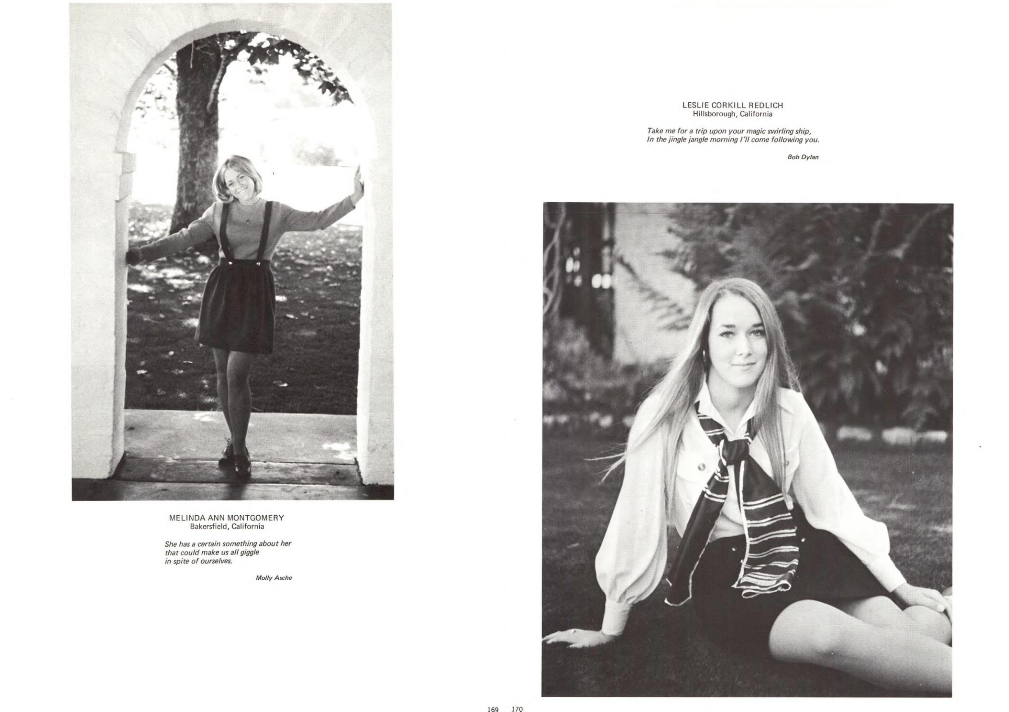 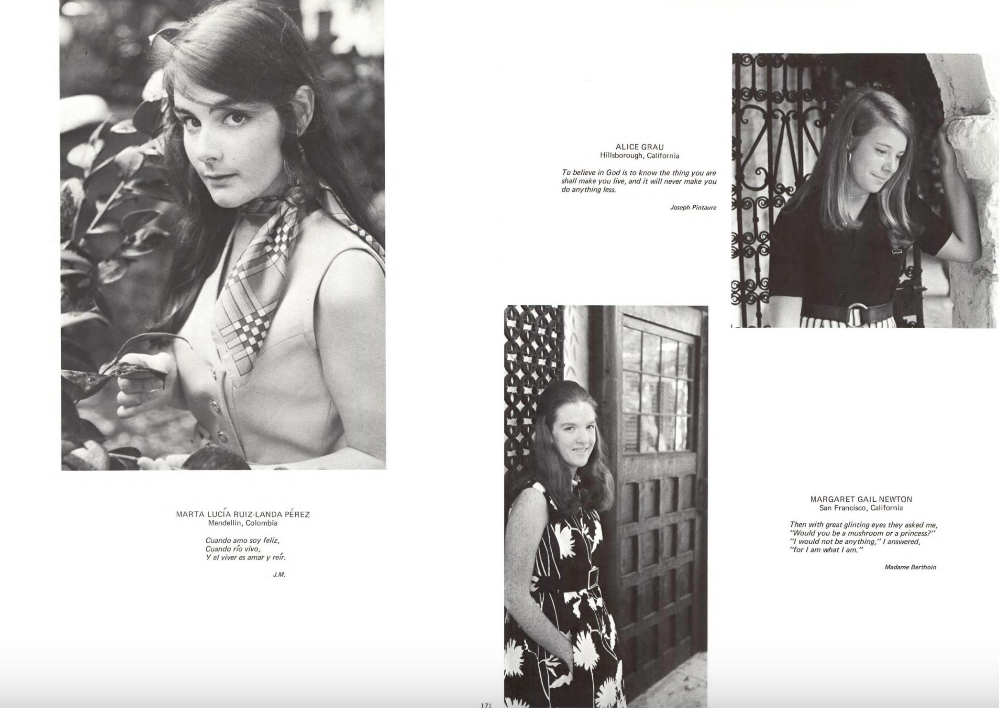 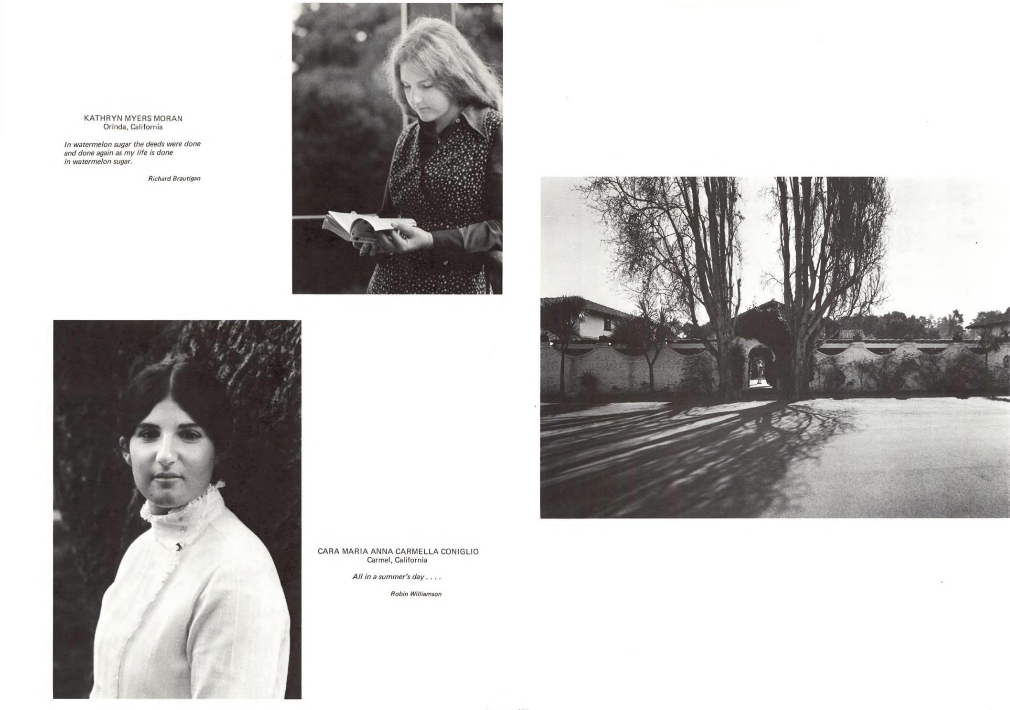 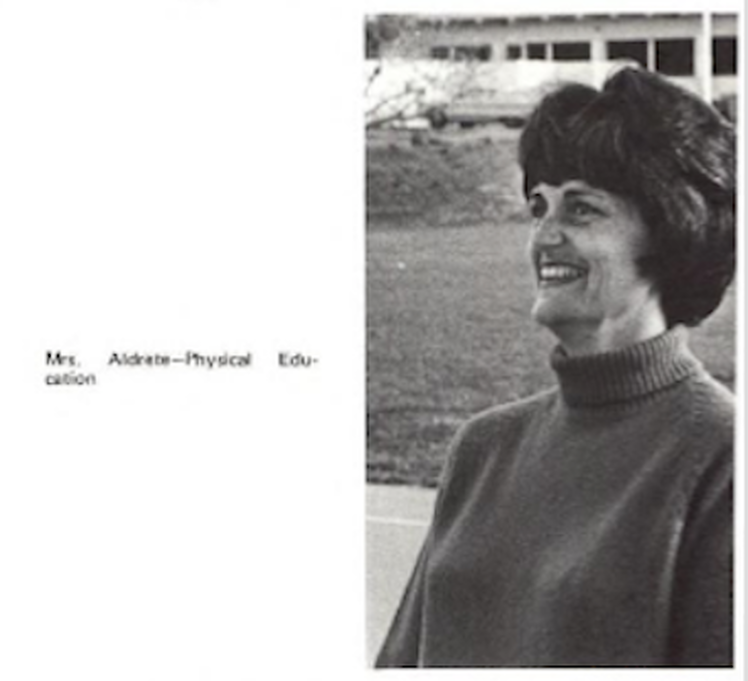 A special note of appreciation to our 4th-through-6th Grade P.E. teacher and coach at Monte Vista Elementary: Donna Aldrete Bua. "Mrs. Aldrete" or "Mrs. A" as we called her, coached our grade level boys * teams in football, basketball, and baseball and with her help we had a lot of fun and were also able to consistently beat all of the other area elementary schools. She was phenomenally knowledgeable about each sport, encouraging, and good at helping develop everybody's talents; Donna is probably the best coach I've ever had.

Donna Douglas grew up in Carmel and was one of the best female athletes at Carmel High and President of "The Leadership Club;" she later graduated from San Jose State. Not quite sure what "The Leadership Club" was but this resonates; she was an excellent leader. She had just begun teaching at Monte Vista when we hit 4th grade, which is when grade-level sports teams started competing against other regional elementary schools. She taught P.E. and coached our after-school teams for our three remaining years at Monte Vista. We were lucky to have her during that 4th-through-6th grade window; just one year after our 6th grade class "graduated" from Monte Vista, Mrs. Aldrete left to become a P.E. teacher and then Athletic Director at Santa Catalina School, where she stayed until retiring in 2010. So our timing couldn't have been better! Thank you Donna Bua (aka "Mrs. Aldrete") ! ~ Derek Morris