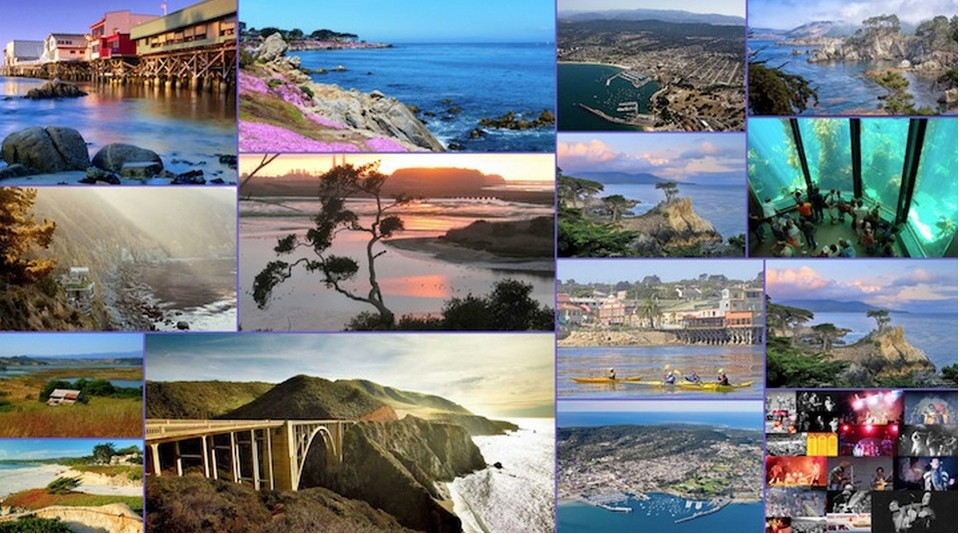 This digital scrapbook is mostly focused on growing up in the Monterey Peninsula during the 50s, 60s, and 70s. If you have any class or team photos, clippings, stories, names, links, memorabilia, corrections or clarifications you would like to contribute, let me know!
​
Derek Morris
moderek@gmail.com
Below: Some pics of my garage band from back in the day. I believe we called ourselves Derek & The Fancy Lads ...? not sure ... memory is hazy. Or maybe I fantasized all of this during the "Summer of Love" weekend of the Monterey Pop Festival. June 16-18, 1967. For that historic weekend, my home town of Monterey was at the center of the rock music universe. 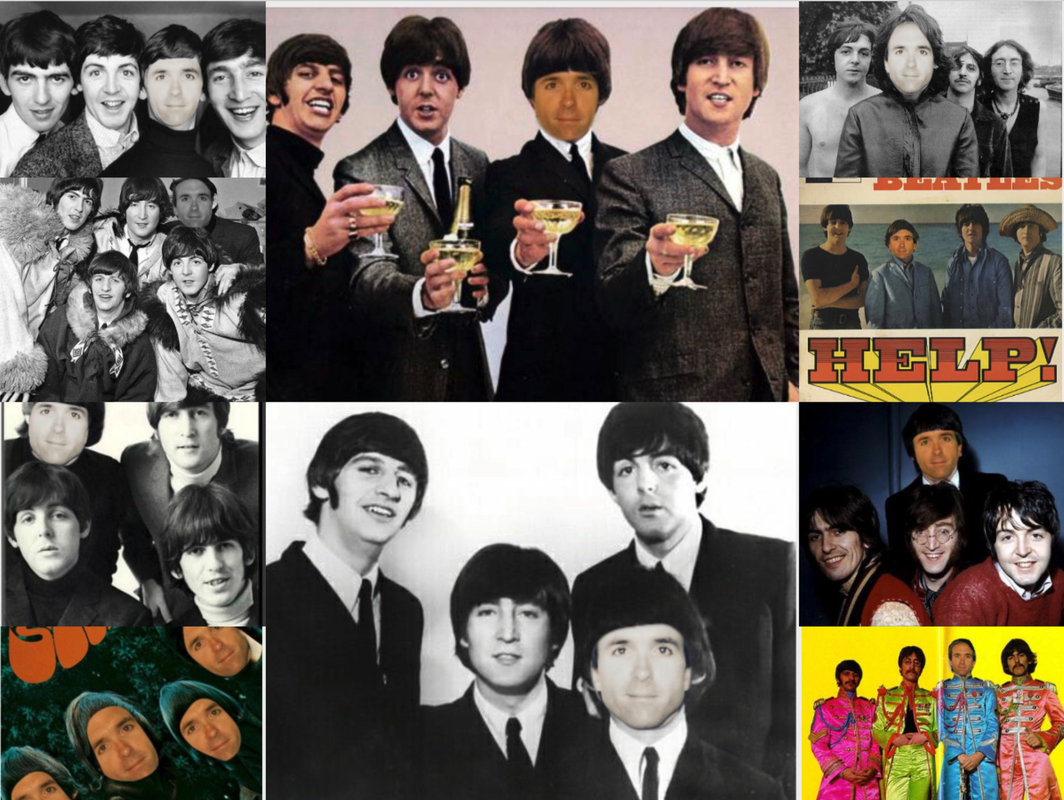 Ah, how music has changed since the 60s, 70s, and 80s. Though there have been some great songs created, in general rock and pop music devolved to a nothing burger. Worse than background music. Generic formulaic disposable and unmelodic. Shockingly bad! Music used to have such an important role in our culture. Great artists were at the cutting edge, reflecting back the best of all of us as well as leading the way. Today's artists are about lining up with corporate brands and keeping their generic pop as watered down and sound-alike as possible as they strive to be endorsers and brand corporate spokesholes.

In contrast, consider the cultural impact that the rock, pop, and soul music visionaries of the 60s, 70s, and even 80s had. Not just the Beatles, who are the absolute gold standard. But so many other great musical artists. They create music that is listened to today and which is covered by other musicians today. Will today's junk music be covered by artists in the future? Of course it won't. It is so disposable. I really wonder if many kids today even like the stuff they say they like. Or is is some sort of FOMO charade, like a Jimmy Kimmel "Lie Witness News" bit where the kids at Coachella attempt to convince the interviewer that they are really fans of bands who don't even exist and which were made up by the interviewer.  It is so revealing of the state of pop music faux-fandom today.​
​The reality is that the current music business is dying and in need of revitalization so that in essence it becomes music again. The current major label dominated music biz is out of ideas. Repeating the same formulaic crap to FOMO kids who perhaps can't even recognize melody or harmony if they heard it between hip hop beats, lame rhyming dictionary nursery rhymes, nonsensical lyrics and a cheap Casio synth noodling. I feel like I'm watching a current day version of the movie Idiocracy.

Today, songs created in the 60s, 70s, and 80s (ie "catalog songs") - as well as their covers, still dominate the streaming sites, though the major record labels try to convince you otherwise that their new music is so important. And as a percentage of total music streaming consumption, new music is actually declining in popularity compared to past catalog music. New music is losing market share because it is competing with great music from the past. That is the beauty of streaming and sites like Apple Music and Spotify - we have the entire history of recorded music at our fingertips. And it is ultimately meritocracy, despite what major labels and the click bait media try to shove down your throat. Catalog music is an embarassment of riches - just a click away.  Why should someone listen to Led Zeppelin imitators like Greta Van Fleet (incredibly overhyped - a nothing burger of boring songs that don't work) when one can listen to the "OG!" Why listen to Greta Van Fleet when they can just as easily listen to Led Zeppelin?

This begs the obvious question: what happened? Why is our present day music culture so devoid of innovation and even basic melody, harmony and musicality. Why haven't there been any truly great new artists to emerge since peak rock era of 1964 through roughly the late 1980's?

A discussion (editorial opinion / rant) about this topic is here.  In conclusion: for those who are offended, no need to be triggered! I'm just stating my opinion. This is not a "micro-aggression." Your cherished beliefs are not being attacked. What have your helicopter parents wrought! 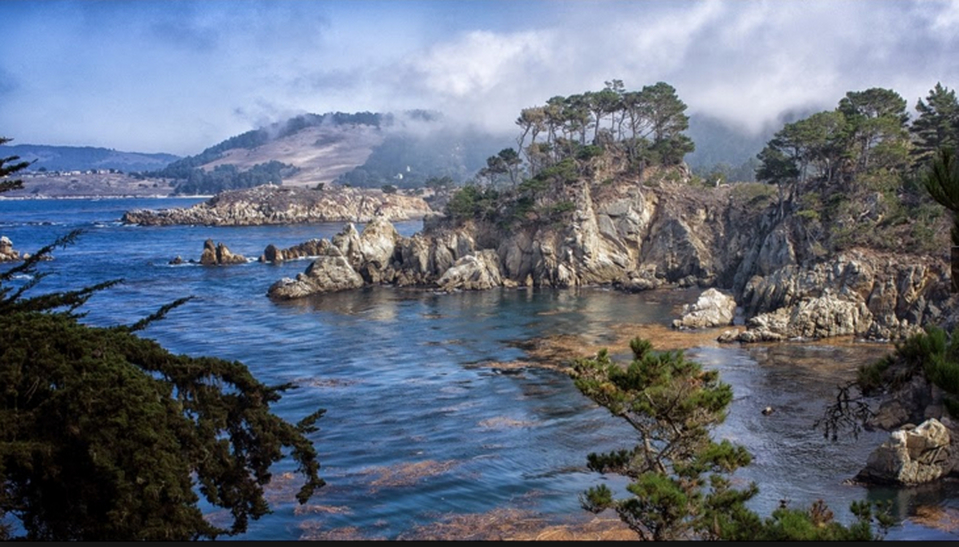 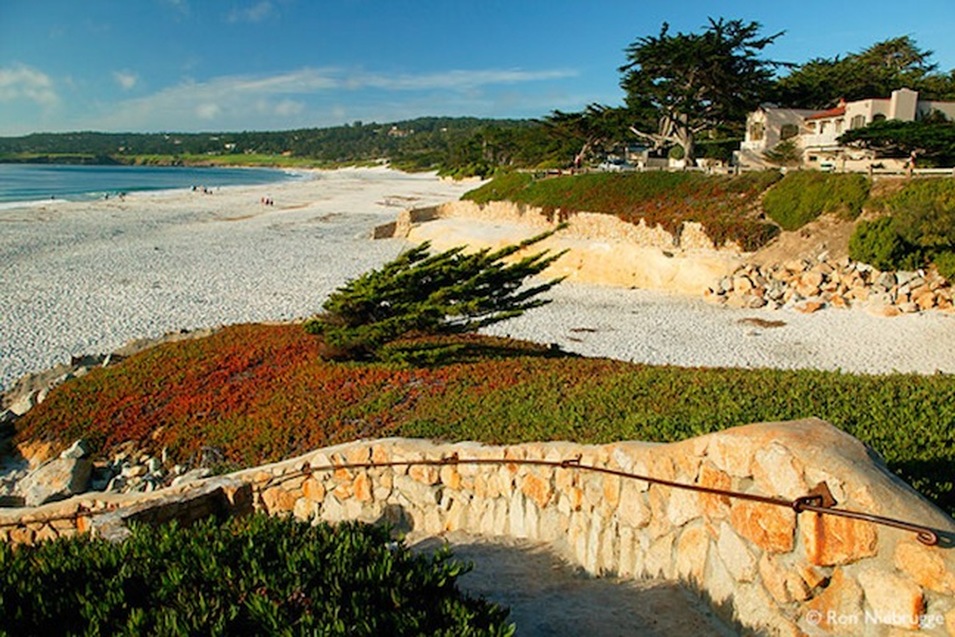 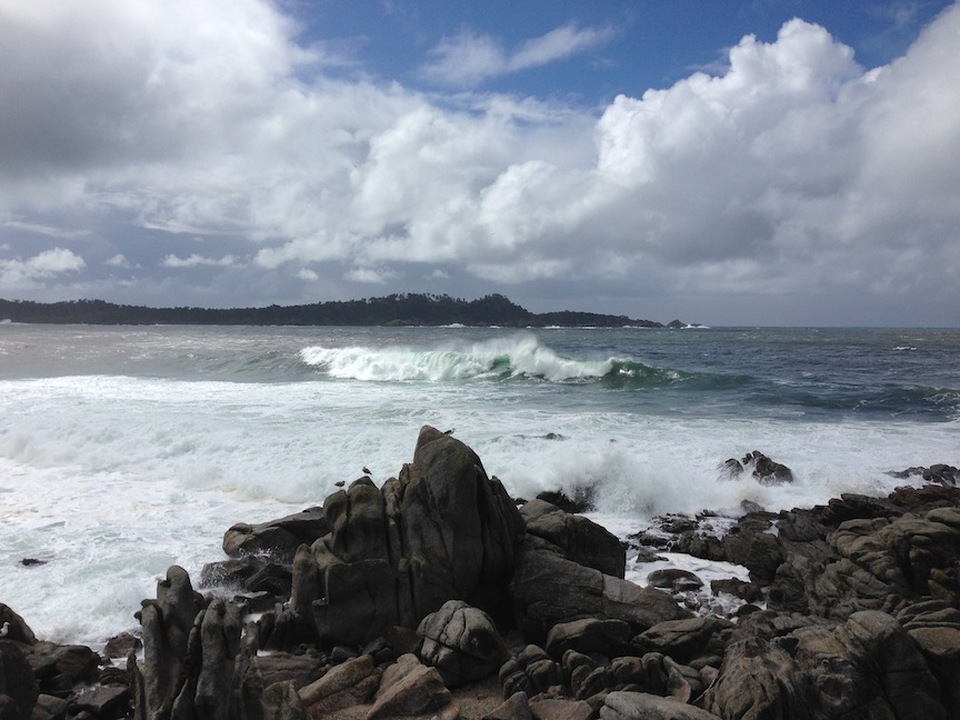 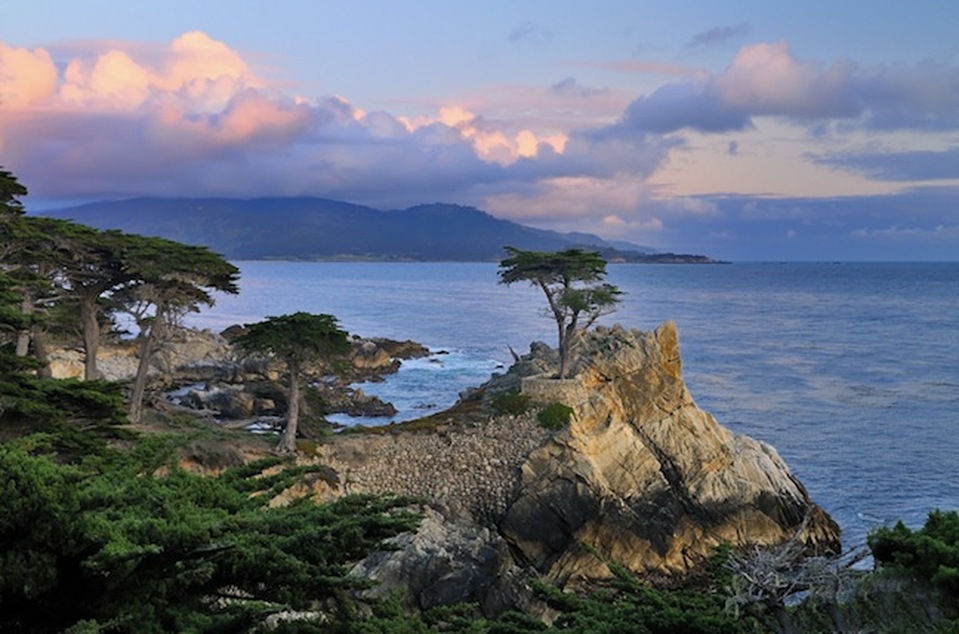 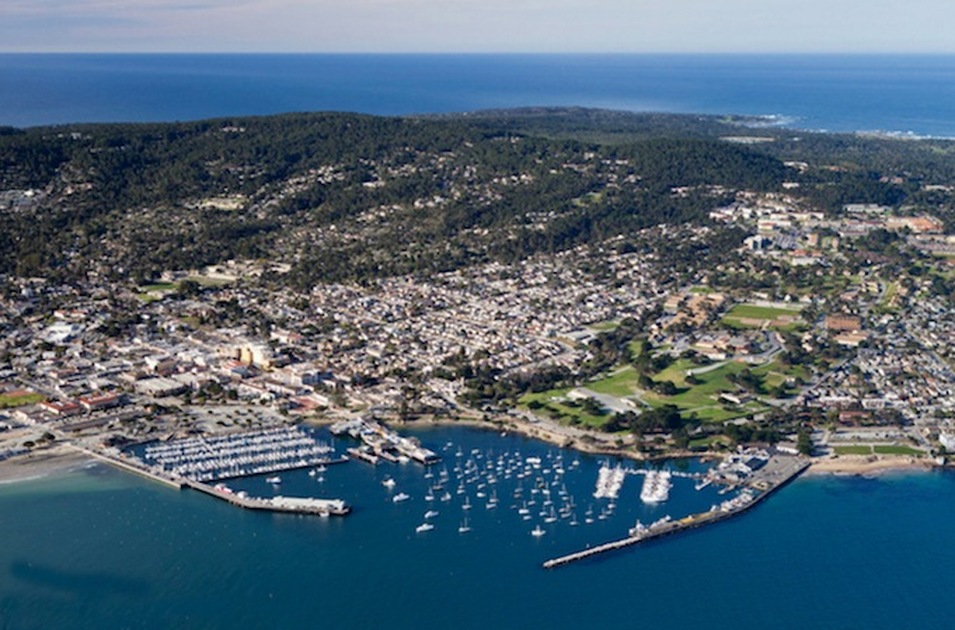 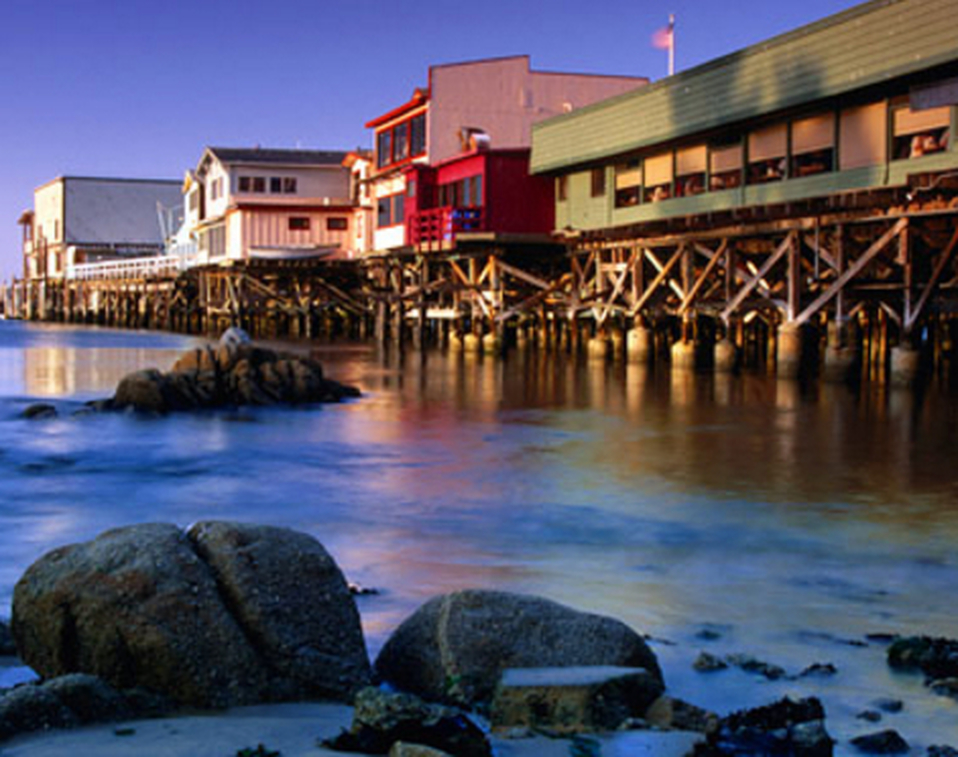 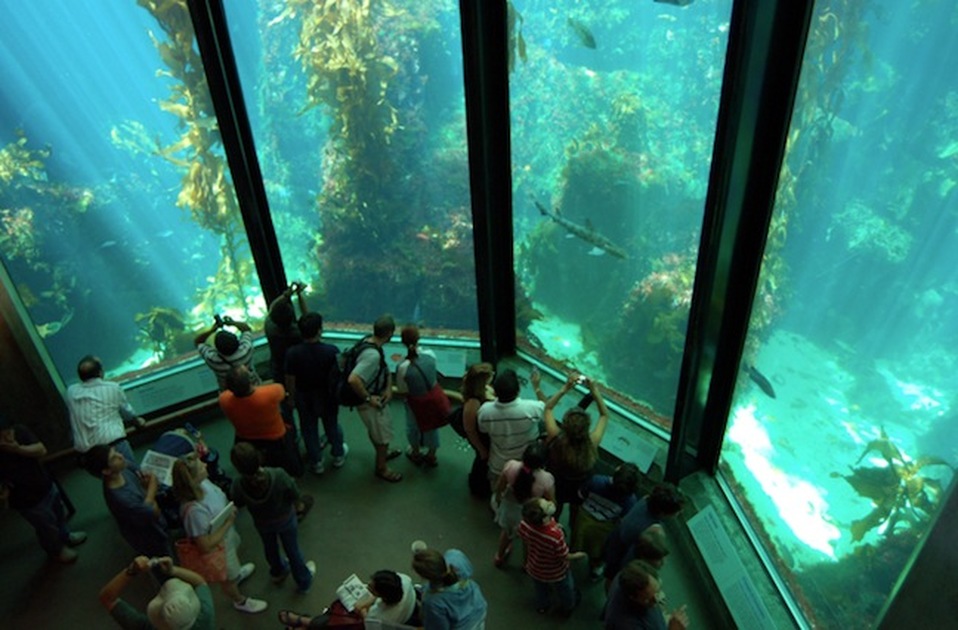 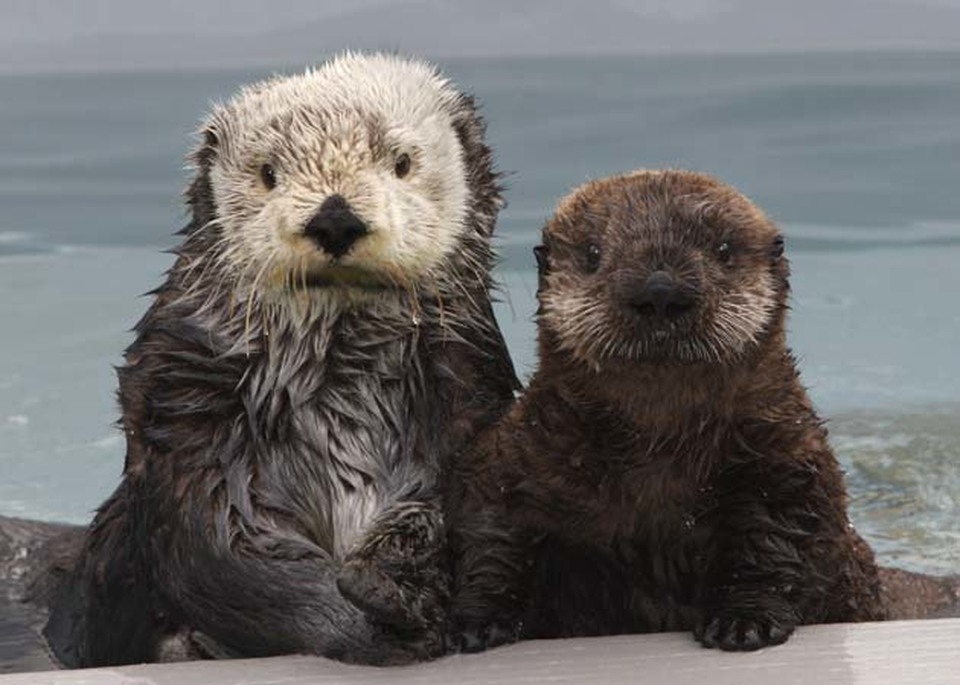 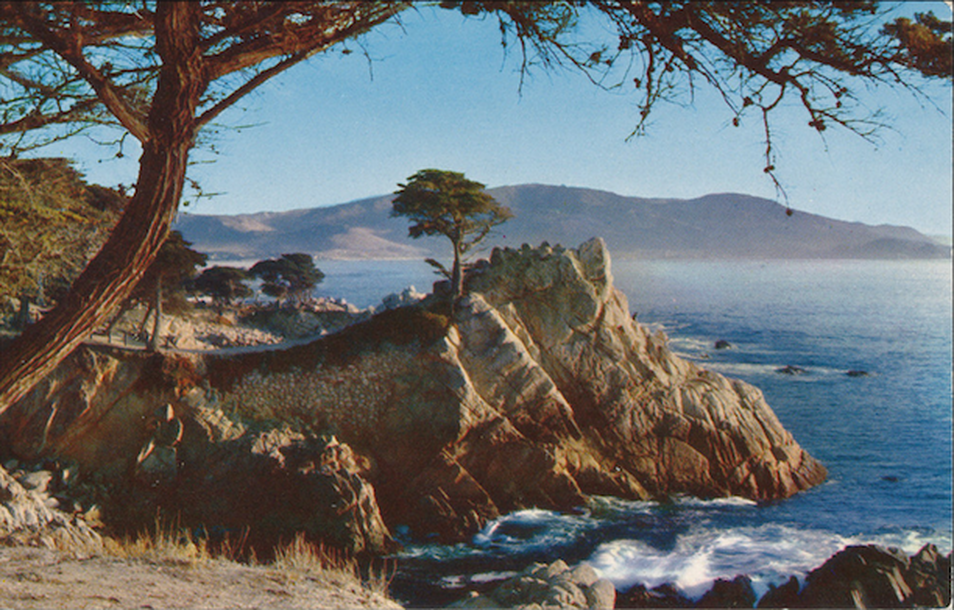 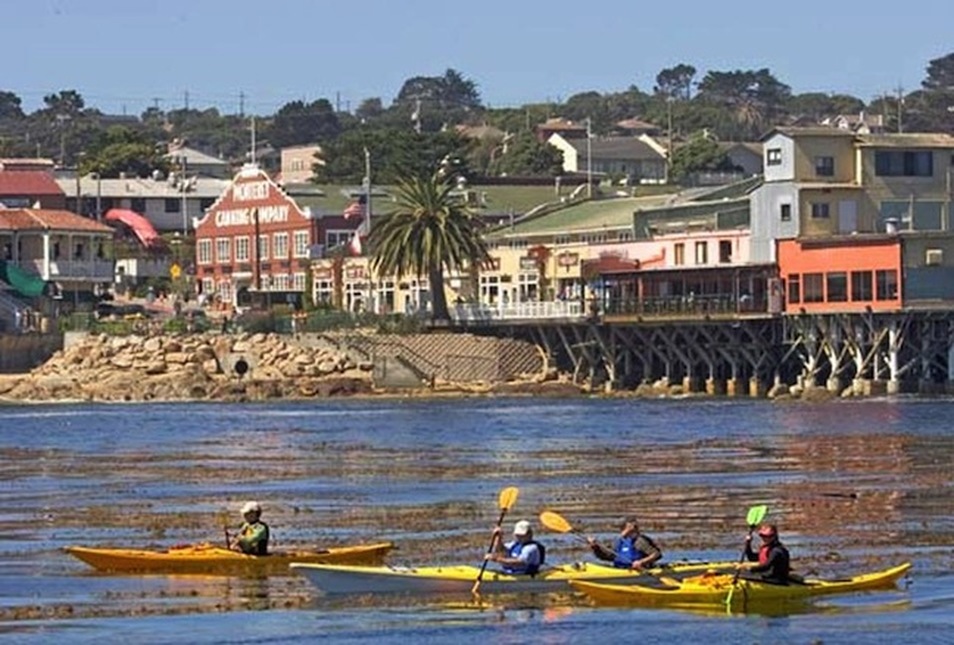 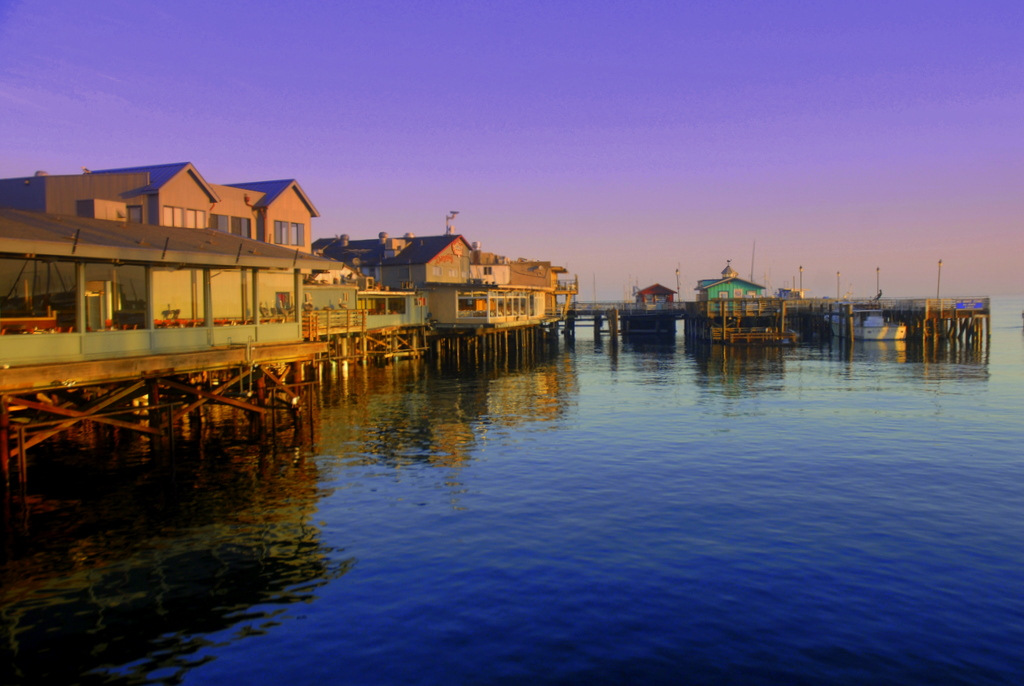 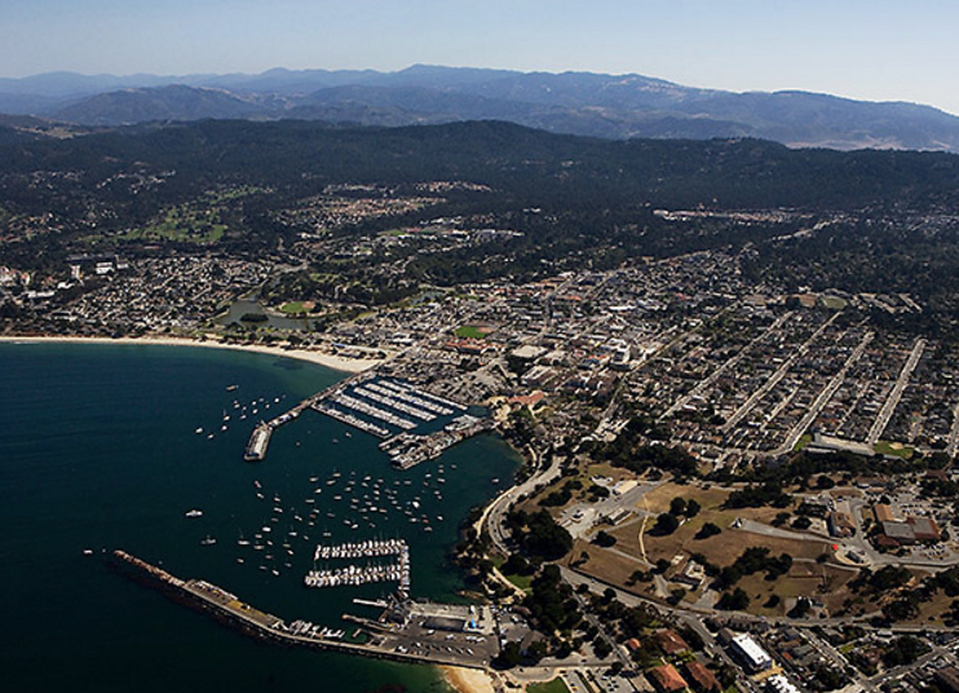 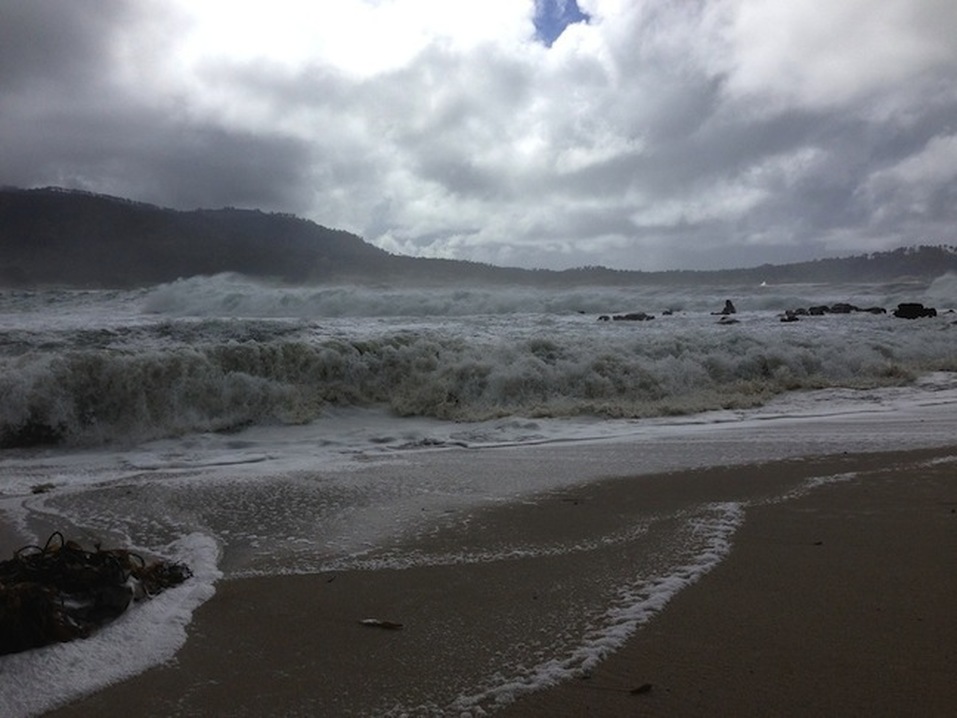 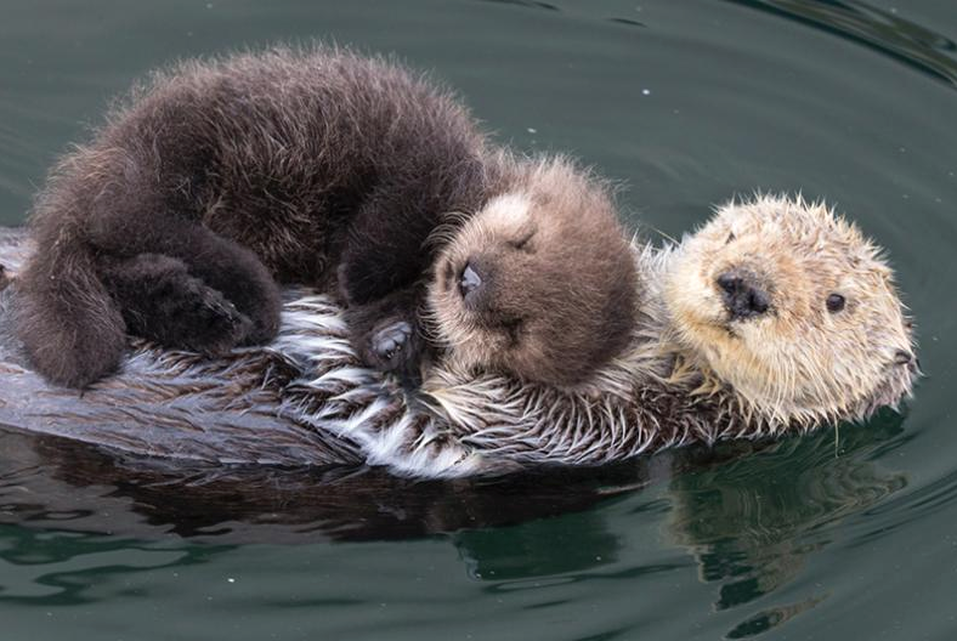 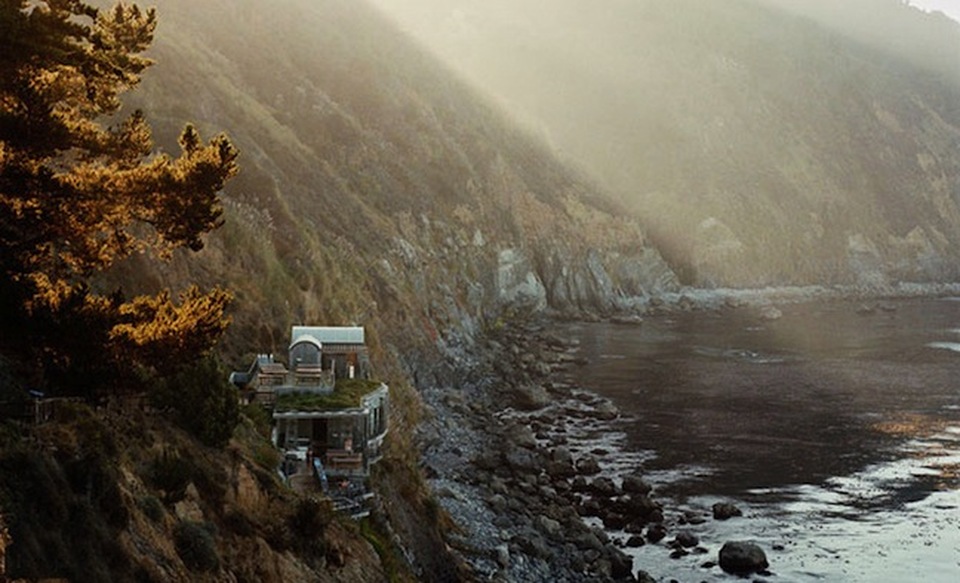 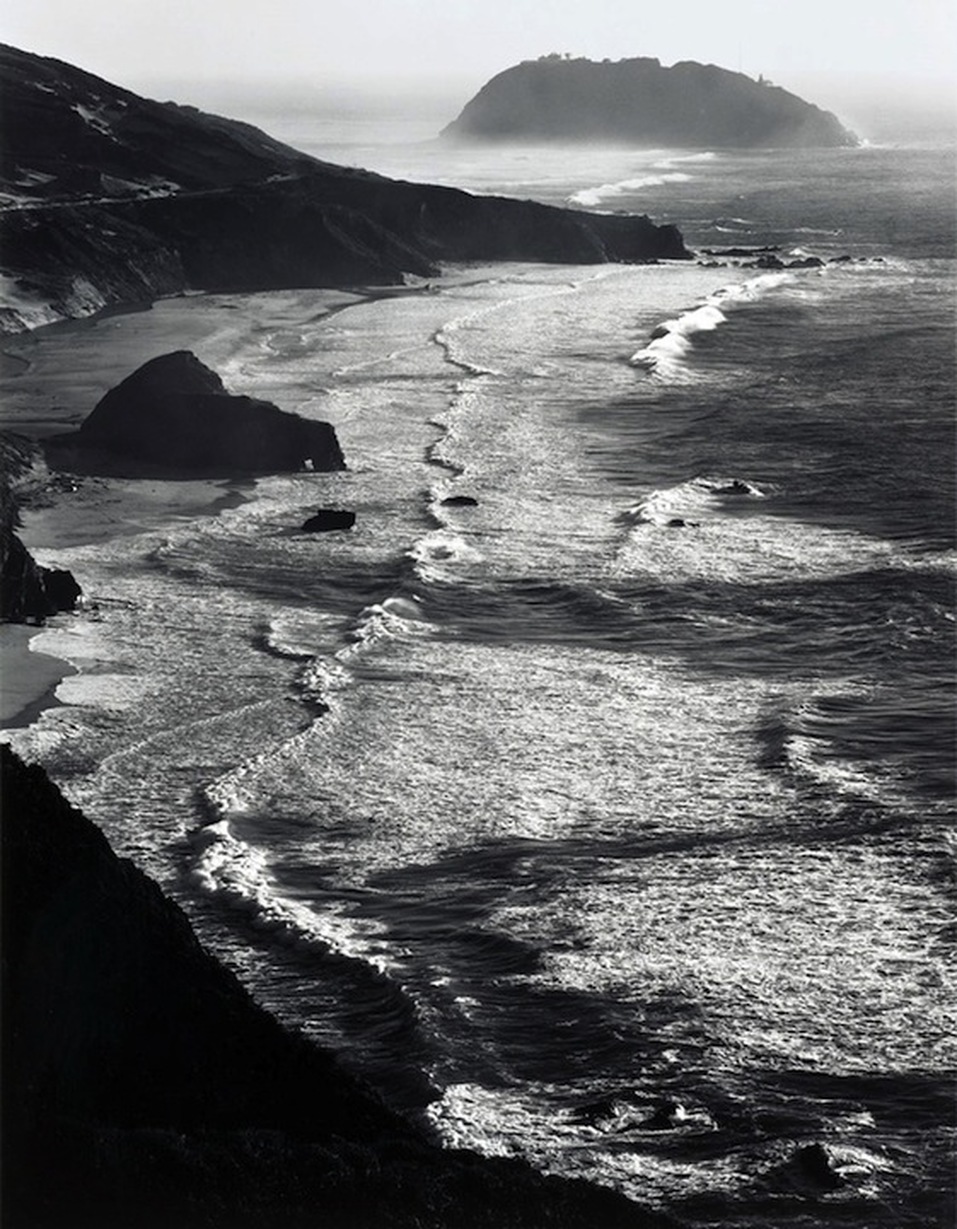 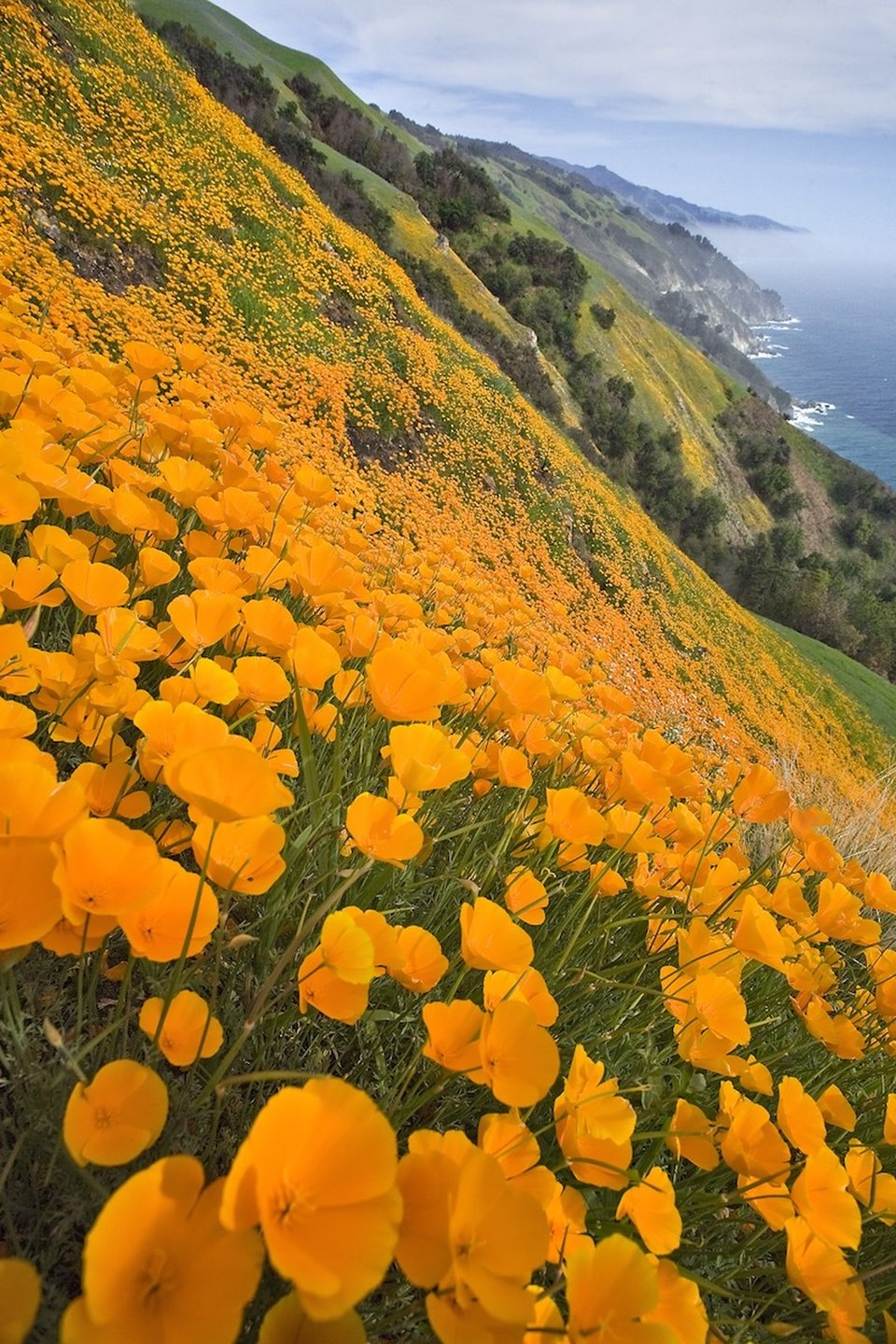 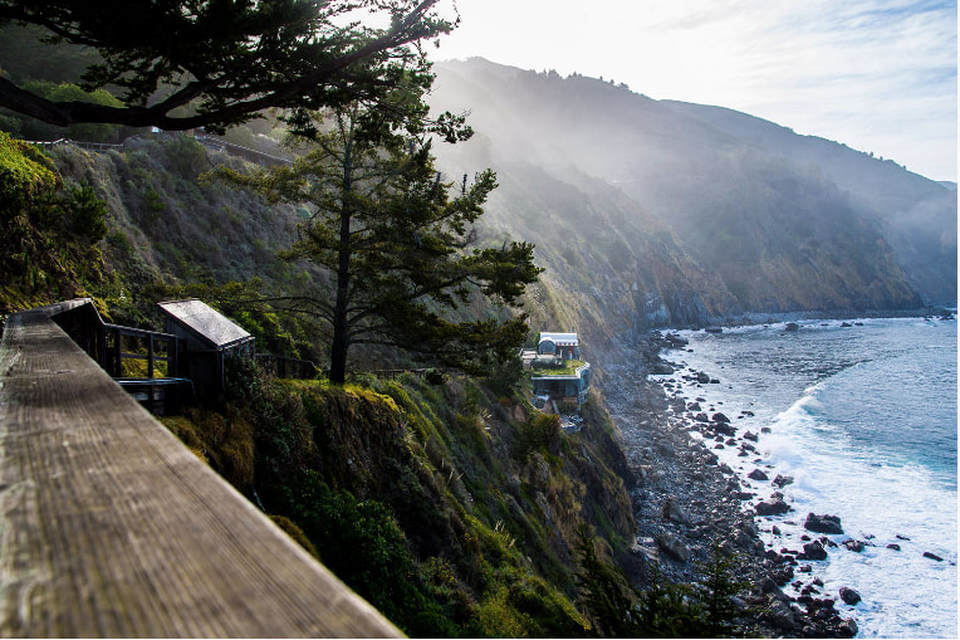 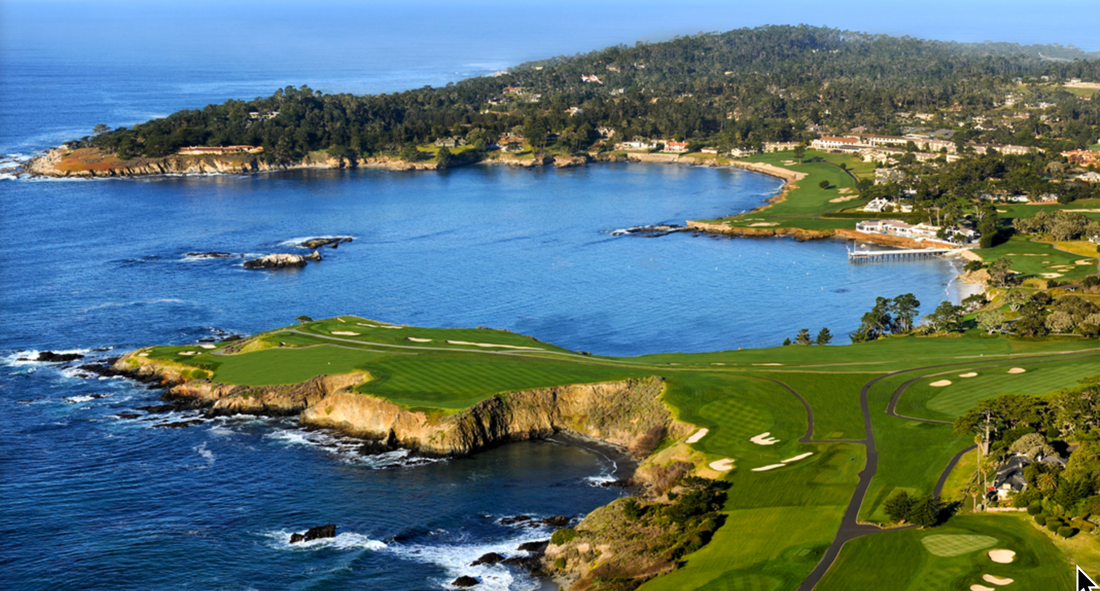 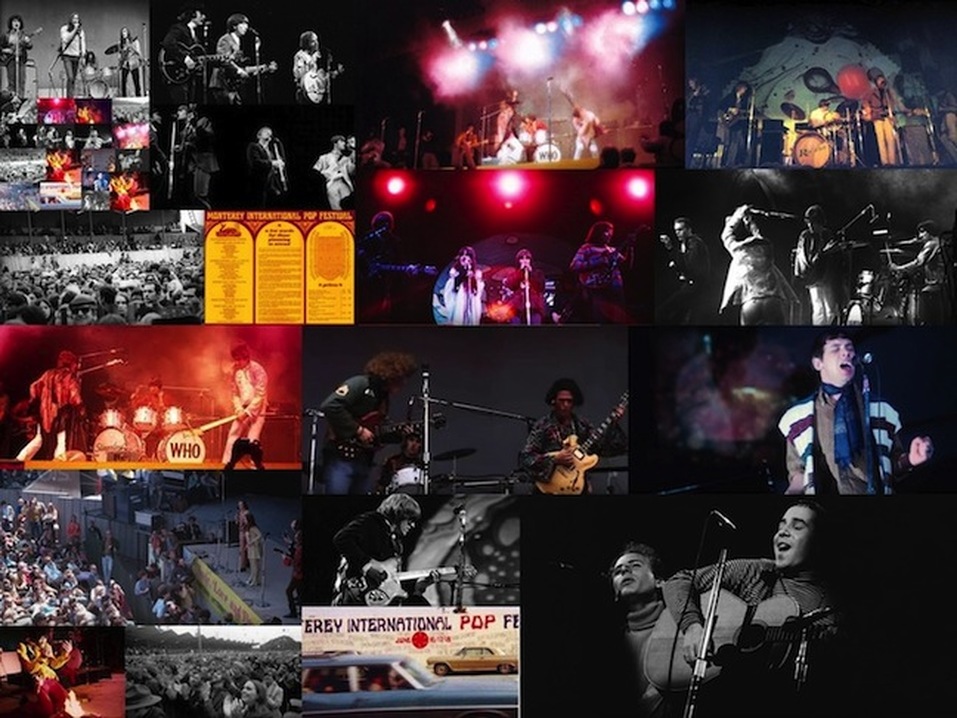 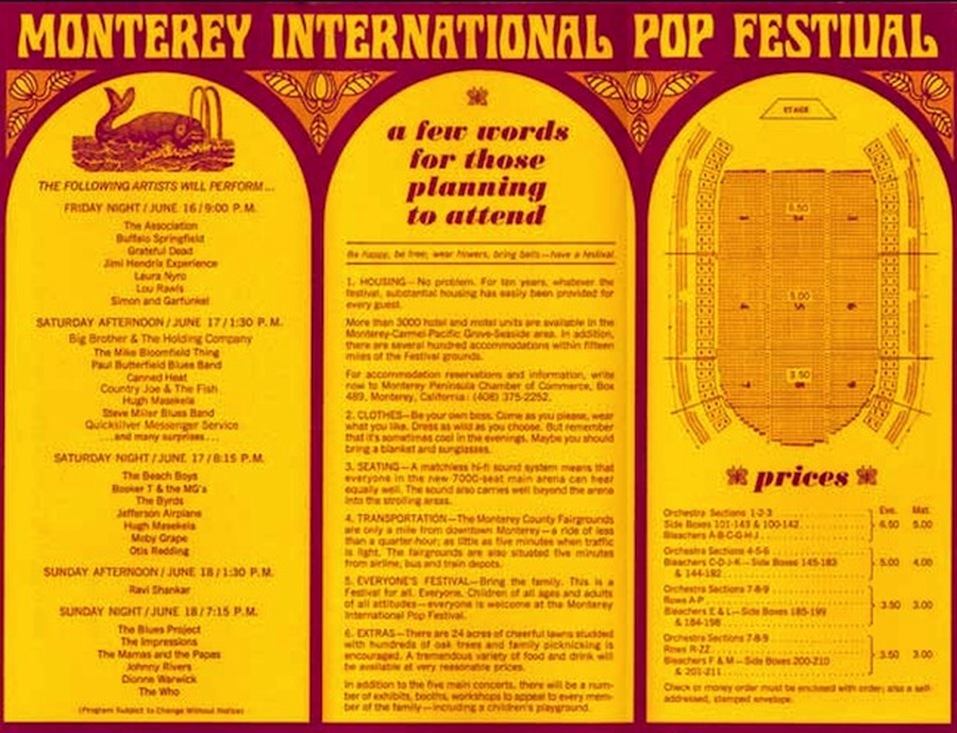 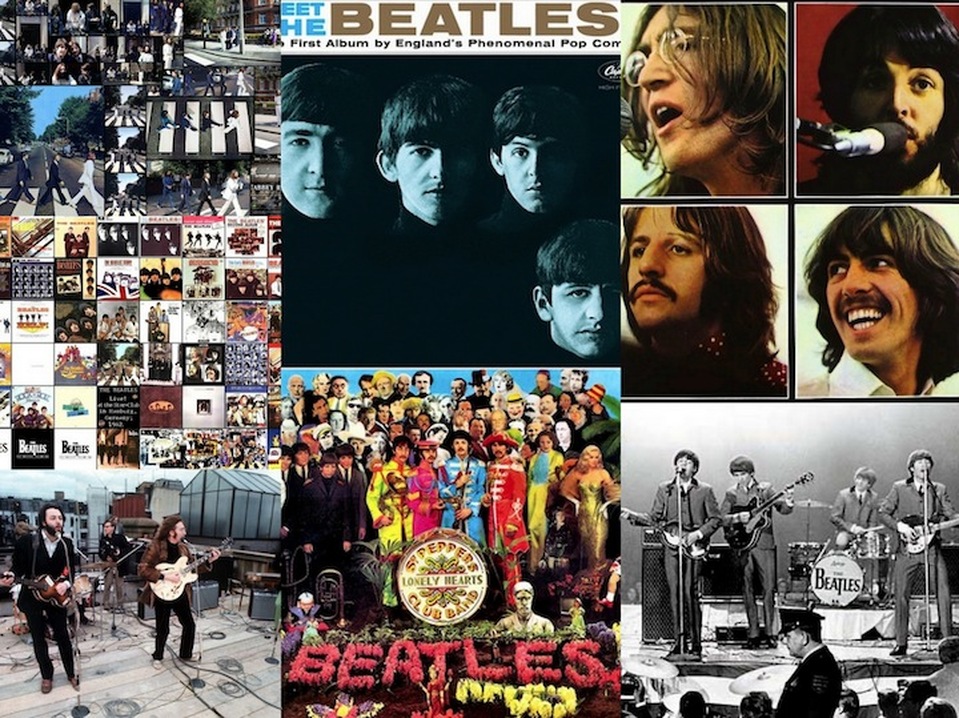 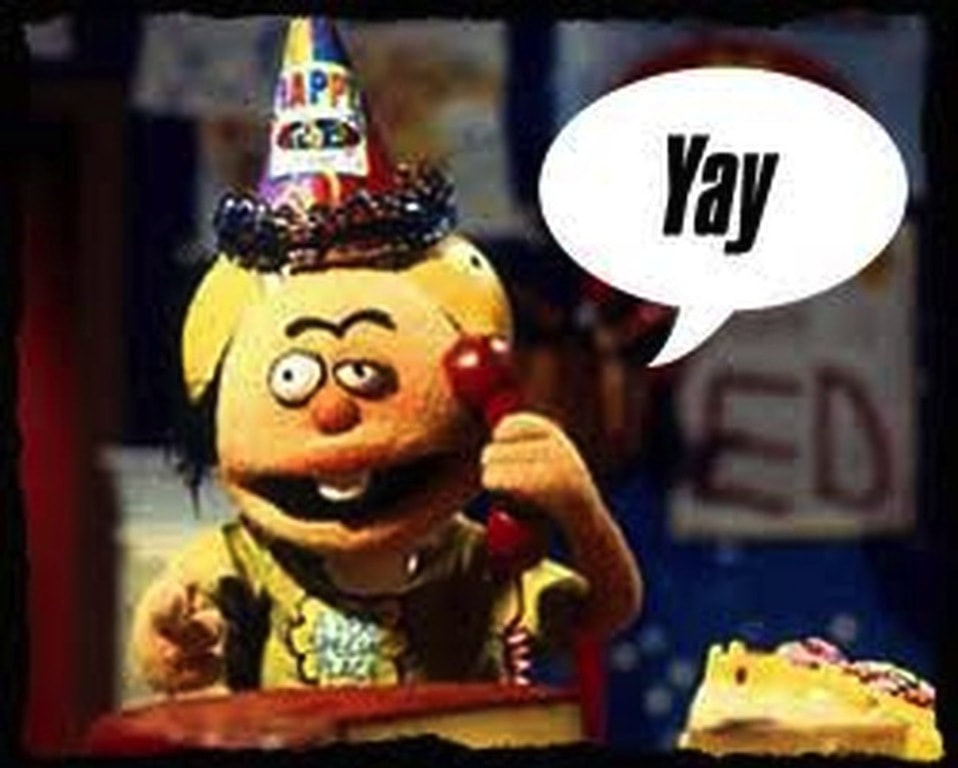 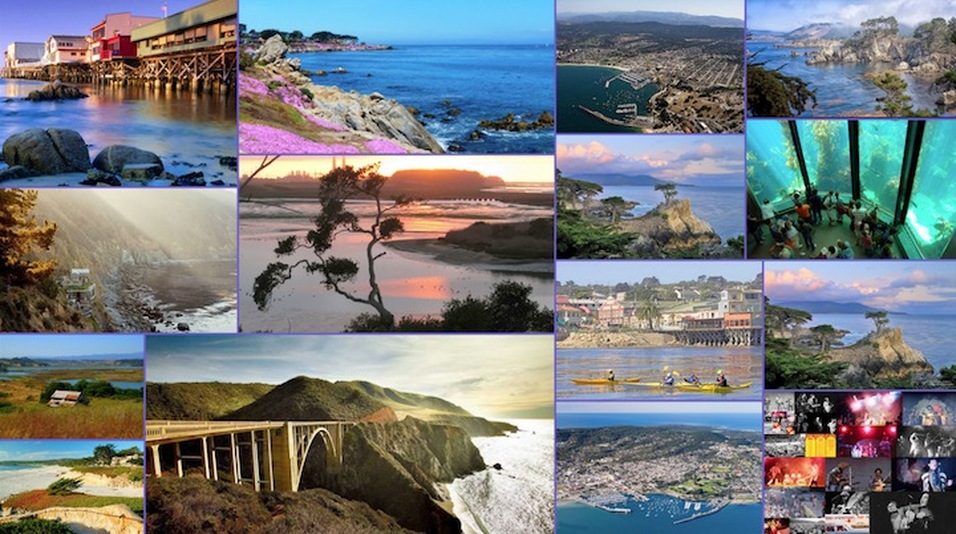